The British pound/U.S. dollar currency pair denotes the exchange rate between the British pound and the U.S. dollar. The pair expresses the relationship as the number of dollars needed to buy one pound.

With an impressive daily turnover of about $432 billion, GBP/USD is the second most traded currency pair in the world. The total daily turnover in the forex market is approximately $5.9 trillion as of 2021, which means the GBP/USD represents about 13.65% percent of this colossal amount. 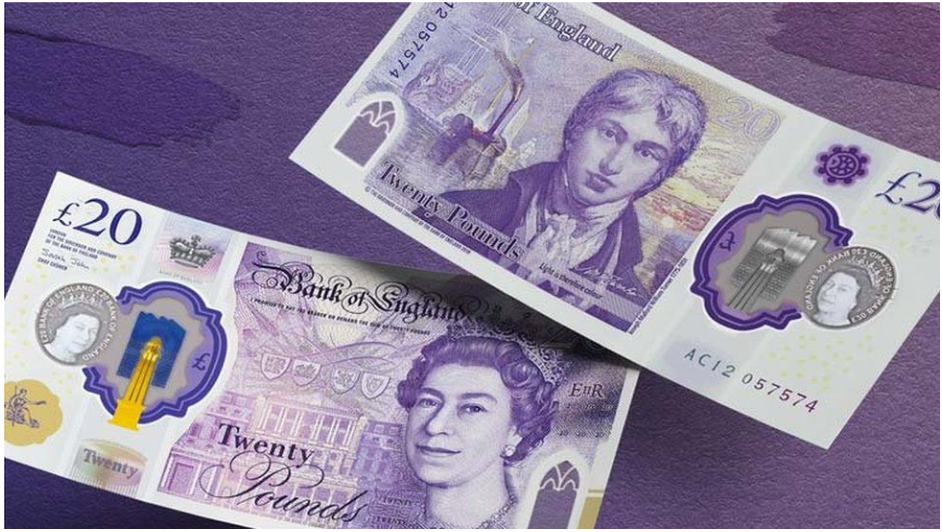 A Brief History of the Pound

Of course, the pound is a much older currency than the U.S. dollar. It’s been around for more than 1,200 years. In the 8th century, in the Anglo-Saxon era, 1 pound was the equivalent of a pound of silver – hence the name sterling.

From the 700s to the 1900s, sterling was considered a valuable, strong currency. In 1717, Sir Isaac Newton, as Master of the Mint, defined the pound in terms of gold rather than silver, which lasted nearly 200 years.

Since then, various economic crises and political events have further devalued the pound against the dollar, leaving prices under $1.33/pound as the UK voted to leave the EU in 2016.

Although it’s not nearly as old as the pound, the U.S. dollar has been the United States’ standard monetary unit for more than 200 years.

The U.S. dollar is the most traded currency on this planet. It is also the world’s number one reserve currency because of its use as the ‘petrodollar’, an agreement made by oil-producing countries to trade oil in dollars.

How the GBP/USD is Traded

Although there are other ways to trade this currency pair, we’ll focus only on how it’s done in retail forex trading.

Pip Value of the GBP/USD

A pip is an incremental price change, with a particular value depending on the market in the subject. It’s a standard unit for gauging how much an exchange rate has fluctuated in value. A pip is the smallest increment in which GBP/USD’s price can move.

To establish the pip value of the GBP/USD, we first need to consider what a pip is. If the GBP/USD is trading at 1.20010 and the exchange rate moves to 1.20020, it has moved one pip higher. The fourth digit after the decimal point is called a pip.

A 1K lot sounds like a considerable trade size for a small investor. After all, how would someone with a $500 account be able to open a £1000 position?

Well, the great thing about trading forex is that retail brokers allow you to trade with leverage. The leverage offered by retail forex brokers generally varies between 1:100 and 1:1000. Some brokers offer ridiculously high leverage of 1:2000, 1:3000, and even 1:5000.

Of course, some countries regulate the amount of leverage you can use as a retail forex trader. For example, the United States allows maximum leverage of 1:50.

This is based on an exchange rate of 1.29500 dollars per 1 pound. This would be impossible without using leverage because a 1K lot of GBP/USD is worth $1295. 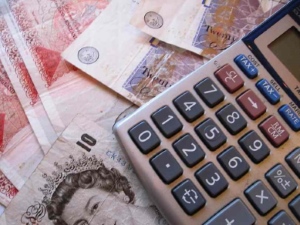 Instruments Correlated to the GBP/USD

There are other pairs generally correlated to the GBP/USD, primarily because of the dollar element. Some of the pairs with the highest correlation to GBP/USD include:

Like most currencies, GBP/USD is usually negatively correlated with its native equity market. As the pound gets stronger, exports become more expensive, which is dangerous for one of the top service-exporting countries in the world. This often causes the FTSE 100, the UK’s stock index, to fall.

Of the many economic events that influence the GBP/USD, there are a few that can cause substantial volatility in this exchange rate:

Monetary policy is one of the most critical drivers of GBP/USD. The Federal Reserve of the United States and the Bank of England are in charge of their countries’ monetary policies.

When the Fed or BoE comments or takes action regarding interest rates, quantitative easing, inflation, or economic growth forecasts, it often causes violent moves in the GBP/USD exchange rate.

For example, more aggressive hikes in interest rates from the U.S. have recently caused the dollar to appreciate against the pound, causing GBP/USD to fall. 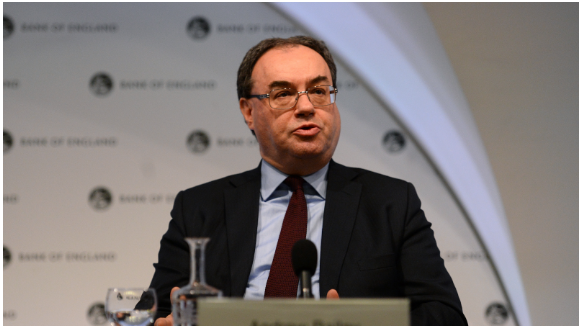 Andrew Bailey, governor of the Bank of England (BoE)

For the UK, the most notable economic indicators are:

In the U.S., the most significant economic indicators are essentially the same. However, there are another two that have a big impact:

These aren’t the only indicators that impact the price of GBP/USD. Any economic news from the United Kingdom and the United States can move the GBP/USD exchange rate considerably.

As the U.S dollar is the world’s reserve currency, it’s not uncommon to see flights to safety in the dollar. However, it’s not as black and white as that. Political events can cause the pound or dollar to rise and fall, with events like the U.S.-China trade war, elections, and Brexit significantly affecting prices. When tensions are high, money might even flow out of the dollar into a preferred safe-haven asset, like gold or the Japanese Yen.

For example, the Brexit vote severely damaged confidence in sterling and caused it to plummet by over 8% in the month of June 2016, its biggest one-month drop in over a decade.

GBP/USD often makes powerful moves in short periods of time. It’s important to keep this in mind when you trade this pair.

If you’re looking for a breakthrough in your trading career, visit our forex signals page today.

That’s not all, though. We also have a fantastic library of trading strategies related to forex trading, live market updates, broker recommendations, and of course, our expert forex trading course.