When the FOMC release their interest rate decisions, they usually also release a document which contains economic projections of Federal Reserve Board members and Federal Reserve Bank presidents which convey their individual assessments of projected appropriate monetary policy.

This document contains information and charts which project important economic factors like the change in real GDP, the unemployment rate, inflation numbers, and the appropriate policy path in terms of the interest rate (Federal funds rate). Of course, the FED’s interest rate ‘dot plot’ is also found in this document. 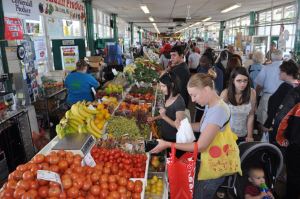 In order to do this, these traders pay close attention to what the FOMC (Federal Open Market Committee) members convey to the public via speeches and comments, as well as the press conference, their interest rate ‘dot plot’ (and other information) found in the economic projections, and the FOMC statement, that usually accompany the interest rate decision itself. (Of course, the events that take place at the same time or after the rate decision can only be used to estimate future interest rate changes).

Consequently, the FOMC press conference and these other events (including the release of the FOMC economic projections) which accompany the actual rate announcement are many times more important than the rate decision itself. 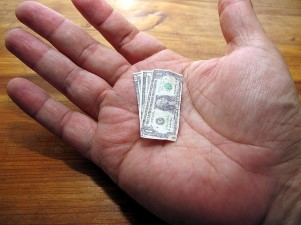 The FOMC economic projections give us a good idea of where inflation will be in the next few years.

Contrary to this, the economic projections, press conference, and the other events have more variables and potential surprises which need to be considered and analyzed by the different market participants.

EUR/USD Remains Bullish Today AS ECB Presses on Strong Rate Hikes
15 hours ago
Getting Long on the USD, As FED's Bostic Mentions 75 and 50 bps Hikes
The FED is preparing markets for further strong rate hikes, which has been helping the USD but today we are seeing a strong retrace low
1 day ago