Is The Market Giving Up On The Trump Administration? - Forex News by FX Leaders

Is The Market Giving Up On The Trump Administration?

The relation between the financial market and Trump has been a strange one. At first, the market was horrified by the idea of Trump winning the elections. He kept trailing Hillary Clinton in the polls but whenever he closed the gap, the USD would sell off quickly.

Then, Trump won the elections. The USD lost around 300 pips when the market realized he had won. After making a few calculations and a few assumptions everything turned around and the Buck entered a long term uptrend phase with the idea/promise that Trump´s fiscal plan would do wonders for the US economy. 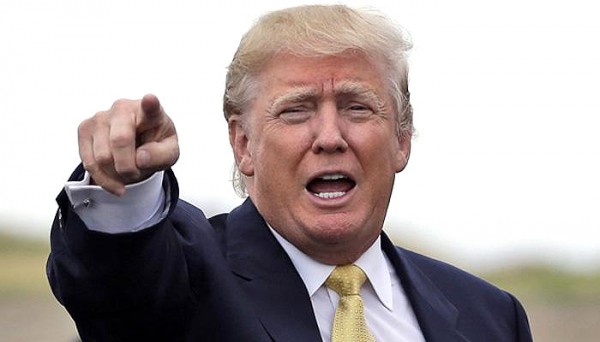 Pointing the blame at everyone but himself

But, the new year arrived (2017) and suddenly the market started feeling wary about the USD and about Trump. Donald Trump has made quite a few bad decisions in a lot of people´s opinion.

In addition, scandals are coming from all fronts. Only a couple of weeks ago, Trump Junior was in the spotlight for teaming up with the Russians against Hillary Clinton during the presidential campaign.

Yesterday, the US Congress failed to pass Trump´s health bill. The new plan is to leave Obamacare as it is to fail and then introduce his bill, those were his words.

So, over the last few days, we have seen the USD take a dip dive.

This means that the market is getting worried that his presidency will be ineffective and some are implying that this is the most unproductive Congress in more than 150 years.

Next, comes the fiscal plan which is supposed to pass through Congress at any time. Although, Congress will be dismissed soon for the summer holidays.

Now the market is worried that Trump might fail to pass the fiscal plan as well. The fiscal plan was the main reason the USD rallied after Trump won the elections. So, if this supposed plan fails to meet expectations, it will be a big blow to the Buck.

Donald Trump blamed the Democrats yesterday, though the blame lays with the Republicans; they´re divided and with Trump in office that´s no surprise. So, all the USD stamina which was evident after Trump won, has now vanished. We have to wait and see what will happen with the fiscal plan, but the market is very suspicious and that´s weighing heavily on the Dollar.

ECB Faces An Uphill Battle To Defend Fed-Led Gains In EUR/USD Past 1.1000
1 week ago