The USD/JPY is sliding lower and targeting key support

A big morning of economic data out of Japan looks set to shape Asian trade on Friday and as a result it looks like there is a good chance that we are going to test a signifcant support level in the USD/JPY.

The two keys that traders wanted to know, where the inflation figures and how unemployment was looking.

Some other information released from the recent BOJ meeting show that they expect it to take longer to reach their inflation target of 2% than previously thought.

The USD/JPY has continued to sell off since the data release, continuing the bearish trend that has been developing from the key US session.

The next key downside level to watch is 111.00, which should provide support and a potential bounce.

Watch the trend that has developed for opportunites to get short. 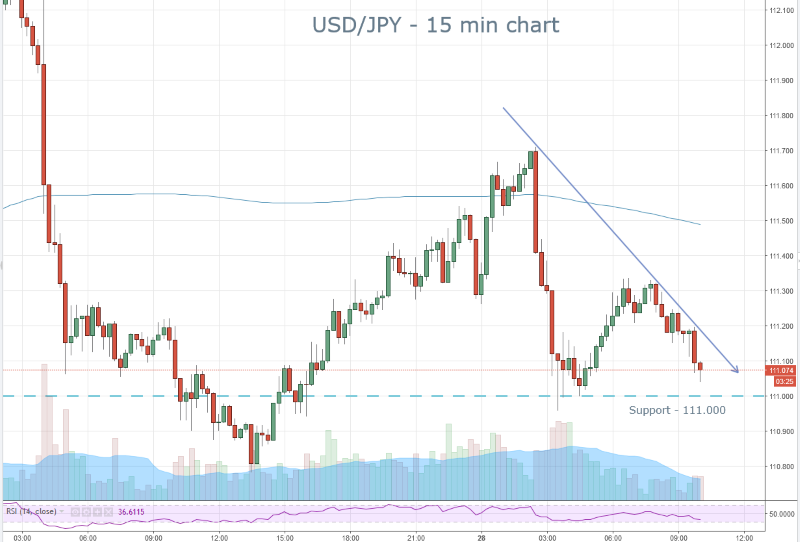 The Nikkei 225 has reacted only marginally and has opened slightly lower. The improved unemployment rate was a significant win for Japan. 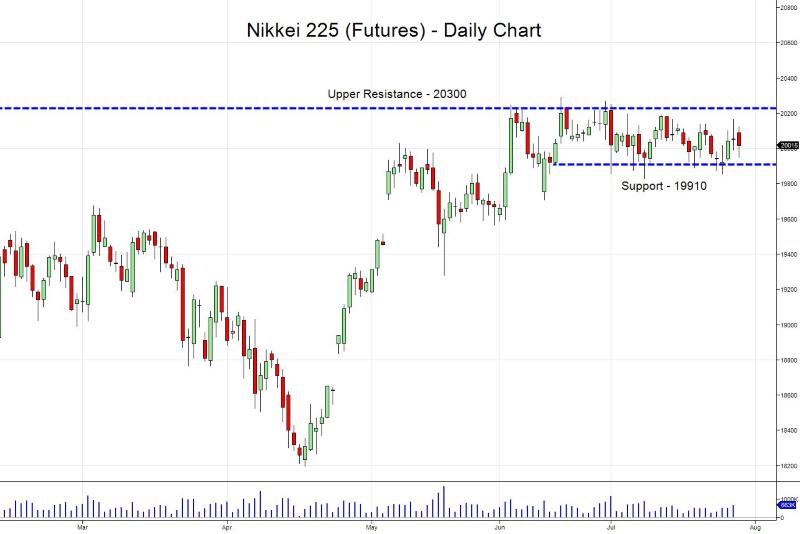 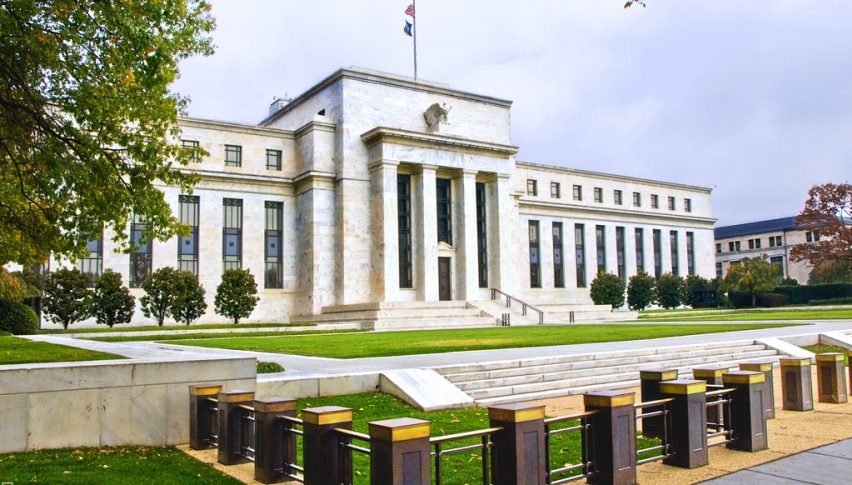 USD Mixed As Fed Week Gets Underway
22 hours ago