This afternoon/evening we have two of the main central bankers holding speeches, FED’s and the ECB president Mario Draghi. It’s likely we see a decent move in both related currencies during their speeches, but there’s plenty of time until then. So, let’s see what has happened so far and how the market is reacting today. 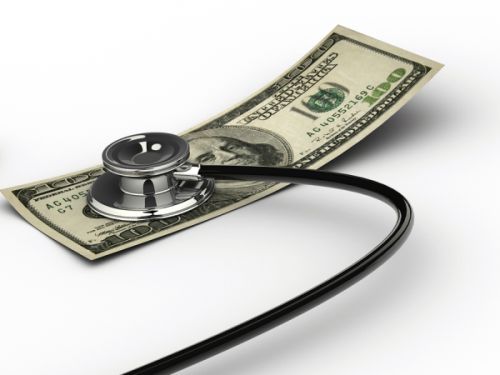 The USD is not feeling so well today

USD Wakes Up on the Wrong Side of the Bed

Sometimes I stay awake at night wondering about all sorts of stuff. So, last night I opened my trading platform for a moment and saw that the Buck was being flushed down the sink.

I checked the economic calendar but there was nothing on it that could justify the move. There were some Trump events but I don’t think that was what sent the USD tumbling.

Trump said that they will probably have to write off Puerto Rico’s debt we also got a list of possible candidates for the FED chair. Some of the names on the list: Janet Yellen (of course), Taylor, Powell, Warsh etc.

That’s a risk factor for the USD, which actually might have been a factor in this USD tumble today. This USD dive triggered the stop loss for our AUD/USD signal, but we also saw this as an opportunity to go short on NZD/USD.

That signal hit take profit this morning, but the Buck is still sliding. Let’s see if the US traders will stop this move because we still have two forex signals in USD/JPY and EUR/USD.

The economic data in the UK is deteriorating and the cheaper Pound is not helping the matters either. Manufacturing missed the expectations on Monday, while yesterday the construction sector dived below the 50 PMI level. This means that this sector has fallen into contraction.

The Pound lost some pips yesterday after the release of the construction report, but the market was waiting for the services report today since it accounts for around 80% of the British economy.

It wasn’t a great report, but at least it beat expectations fair and square. That eased the worries about a collapsing economy. Although, construction is a precursor of the economy because it shows the projections of the public and businesses for future plans.

So, if they don’t see a bright future, they put aside construction and building plans. Is that what’s happening here? Well, probably, it remains to be seen in the following months. GBP/USD is feeling a little better today, but that’s mainly coming from the USD side. 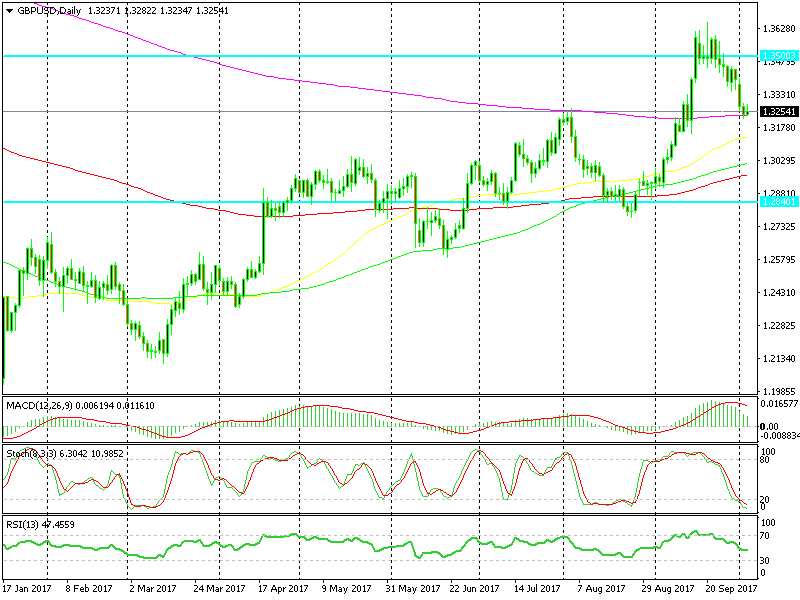 The 200 SMA has turned into support now

The Long Trade in Cryptocurrencies Is Still Valid

Yesterday, I highlighted the possibility of a buy trade in cryptocurrencies, particularly in Bitcoin. Cryptocurrencies retraced lower for two days after trading in a strong uptrend last week. That pullback brought up some ideas to trade Cryptos.

We didn’t go long on Bitcoin yesterday, but the chart setup is still valid today. As you can see from the H4 Bitcoin chart, the 50 SMA is still standing below the current price.

This timeframe chart is almost oversold again. If Bitcoin is to slide further, the chart will become oversold by the time we reach the 50 SMA (yellow).

On the other hand, the 20 SMA (grey) has been providing support during last week’s uptrend. But now it has turned into some sort of resistance. So, if the uptrend is to continue further, the buyers must take out this moving average. But first, let’s just see if the slide will be over soon before thinking about the 20 SMA. 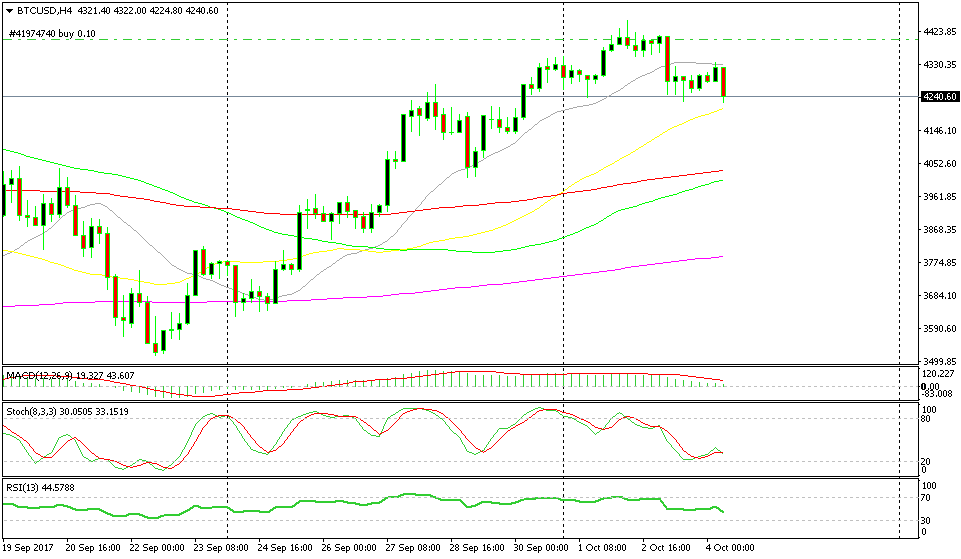 We're still close to the 50 SMA

From the technical side, the only thing that goes in favour of NZD/USD shorts is the downtrend of the last two weeks. That’s quite a strong indicator though.

But, the market sentiment is the main reason for NZD/USD shorts. That was the reason we opened the sell forex signal last night in this pair.

While forex majors have been surging against the USD yesterday and today, the Kiwi is having second thoughts. It climbed last night, but then it gave back most of the gains. So I think that the market is not very positive towards the NZD. I would have loved to see the price reach 100 SMA again where I could open another sell signal, but there’s not enough strength in this pair, so bearish I remain.

The USD is feeling dizzy again; most major currencies have been advancing, but the NZD not so much. It’s for this reason that we are planning to sell this pair. We are also looking to go long on Bitcoin, so keep an eye on our forex signals page guys.