Monday morning’s news wires blew up with reports of Trump campaign advisor Paul Manafort being indicted on 12 counts of money laundering and collusion. Since that initial report, campaign advisor Rick Gates has also been indicted and affiliate George Papadopoulos has pled guilty to making false statements to the FBI. 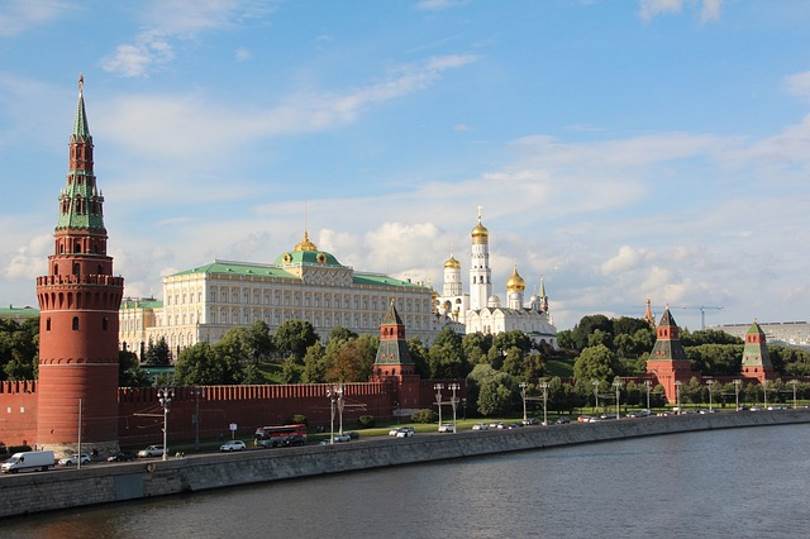 Did Moscow Influence The U.S. Presidential Election Of 2016?

While only those intimately involved with the case know the hard facts, one can rest assured that this is merely the beginning. Plea deals will be cut, informants will come out of the woodwork, and the media firestorm will be eager to implicate President Trump whenever possible.

As active traders, we must monitor the developments of the case on regular basis. Currently, investors are bullish U.S. equities for many fundamental reasons. Pending approval of the Trump tax plan, projected robust fourth-quarter growth, and relatively dovish statements out of the U.S. Federal Reserve have brought buyers to the market in force.

Any disruption to these fundamentals could be a catalyst for a correction in U.S. equities. Indictments and convictions of government officials may prompt investors to question the longevity of the pro-business administration.

How Do We Trade The Investigation?

The single biggest thing that we as active traders can do is remain cognisant of the news cycle. As the investigation moves forward, there will be several key dates or happenings that may provide added volatility:

Any surprise indictments or official motions by Congress will generate a media buzz. In the event that the current market dynamic is threatened, we could see a directional move to the downside in the U.S. indices.

It is not uncommon for seemingly mundane events to end up being market movers. For now, the indictments of Manafort and Gates are somewhat small potatoes. Today’s U.S. indices seem to understand this, with the DJIA and S&P 500 trading near flat in the early going.

However, future indictments are almost assured for many individuals that have ties to the Trump administration. As the investigation wears on, we need to keep an eye on how the Russian Probe is progressing and how the market is reacting to the developments.

For up to date analysis, trade ideas and signals facing U.S. and global equities indices, stay tuned to FX Leaders.