The FOMC minutes are out, and the currency markets have seen an uptick in participation amid the release. The USD has continued to show weakness across the majors, posting considerable losses against the EUR, GBP, JPY, CAD and CHF.

November’s FOMC meeting came and went with very little fanfare, as keeping the status quo was the order of the day. However, December is likely to be a very different story. Today’s FOMC minutes reinforced this notion with definitive language out of its members. 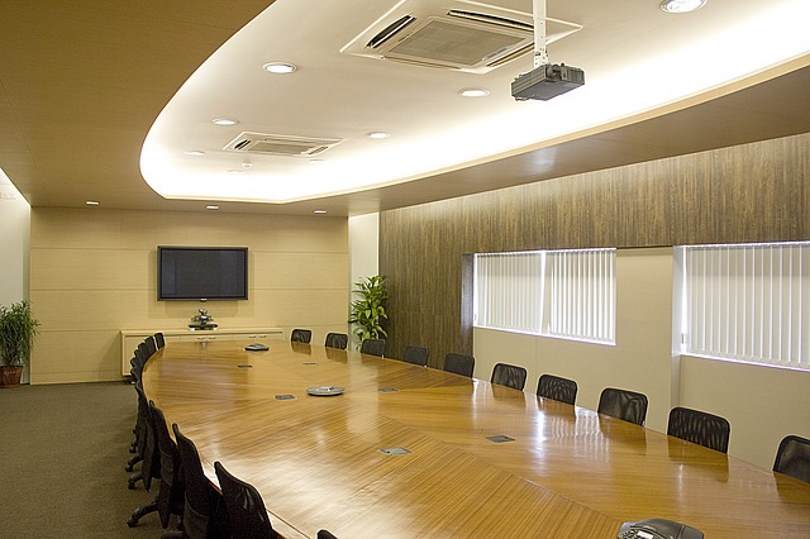 The FED Can Still Move Markets With An Empty Conference Room!

Here are the key points coming across the wires from the FOMC minutes:

The FOMC minutes are often convoluted and full of nuance. Today’s release doesn’t deviate from that pattern much, but dovish undertones are being interpreted by the markets. Currently, we are seeing bolstered participation, giving favor to a weakened USD.

Be sure to stay tuned to FX Leaders for analysis and trade signals facing the USD. As 2017 rolls towards its conclusion, these markets are primed to heat up.