European Inflation Is Supposed to Be Positive but EUR/USD Is Feeling Sick. A Sign? - Forex News by FX Leaders

European Inflation Is Supposed to Be Positive but EUR/USD Is Feeling Sick. A Sign?

As we said in the previous update, the Euro has been pretty upbeat in recent times. Every dip has been seen as an opportunity to get in on the northbound rally. This has been most visible in EUR/USD during this year. 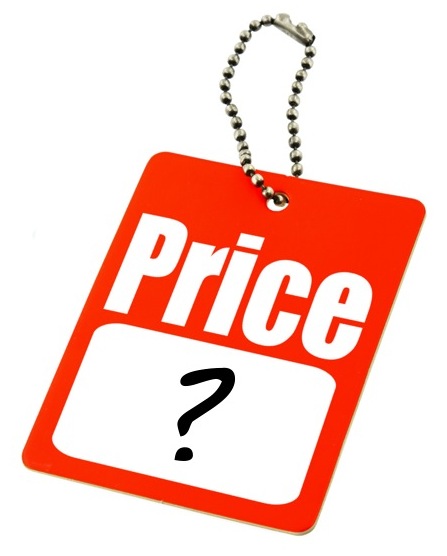 Where are the European prices headed?

But, the Euro has been having trouble in the 1.1950-1.20 area. It can’t get past that cluster of resistance and in the last few days we are seeing selling pressure build up. The selling pressure has come lower now to 1.1870-80.

This morning, EUR/USD sellers placed some heavy sell orders up there and we saw this forex pair lose about 40 pips in the last two hours.

The Eurozone inflation report is about to be released in a few minutes and it is supposed to be a positive reading. The headline number is expected to move higher to 1.6% from 1.4% previously, while the core year/year number should pick up a tick and move to 1.0%.

This number should be positive for the Euro because it takes inflation higher, closer to the ECB (European Central Bank) target which stands at 2%. But, the Euro is continuing to slide lower.

Well, this sort of price action looks suspicious to me if you are bullish on the Euro. Personally, I would like to see a positive inflation report, then sell EUR/USD after the initial jump, probably around the 1.1880-1.19 area.