Recalling our previous update, the Crude Oil traded in accordance with the swing trade idea. The market fell below $63 to hit our suggested targets at $61.65. Here’s the reason why…

Well, there are multiple reasons but the most important one was the EIA inventory reports. Oil prices slipped after the US Energy Information Administration announced that domestic crude stocks built 1.9M barrels for the previous week.

Consequently, the US production touched a new peak of 10.25M barrels per day. It the production keeps gaining this way, it will become really hard to imitate the collapse in Oil market & prices.

Technically, the WTI is now consolidating in a narrow trading range of $61.25 – $61.75 and considering the leading indicator RSI, the Crude may pull back a bit before placing another intraday lows. 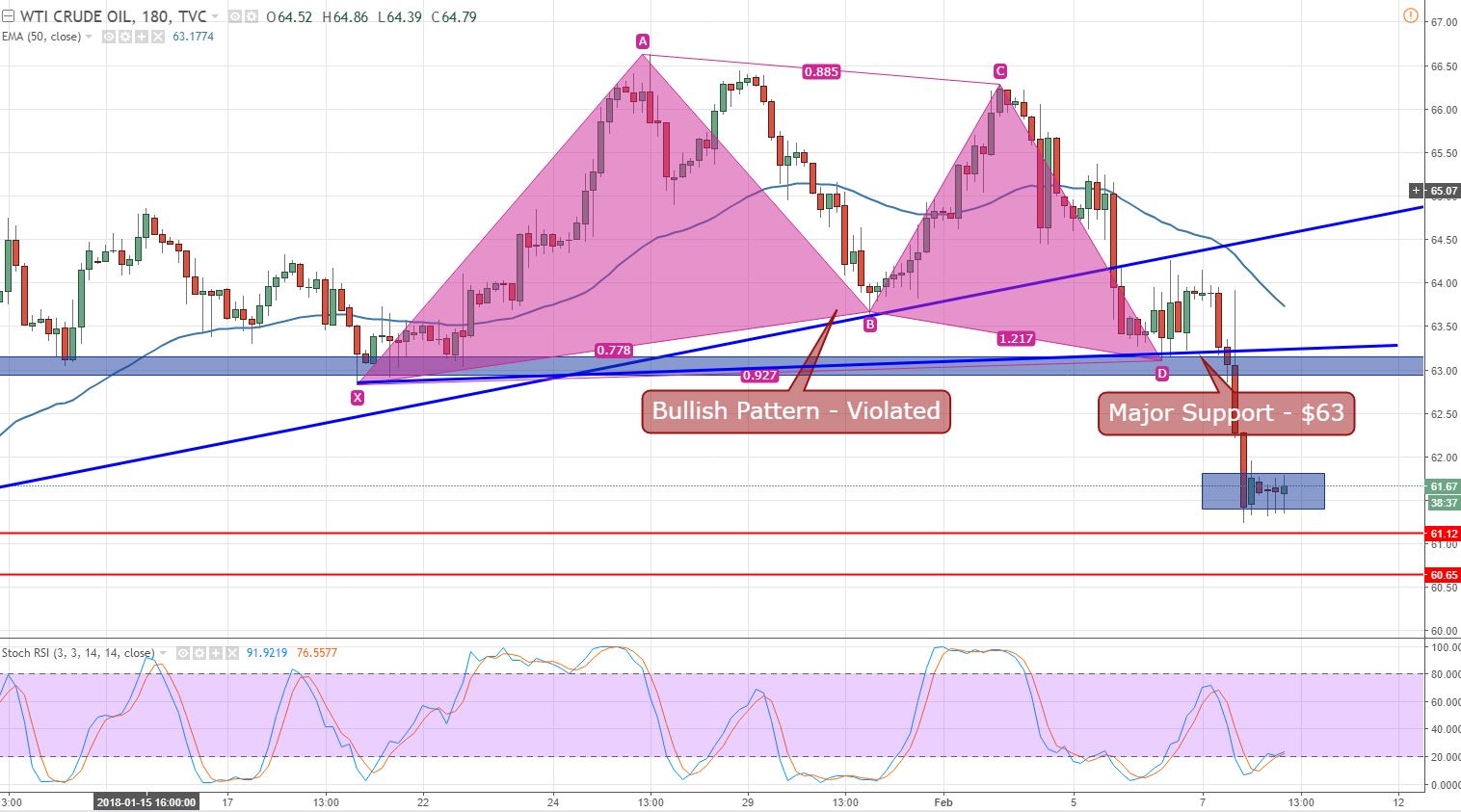