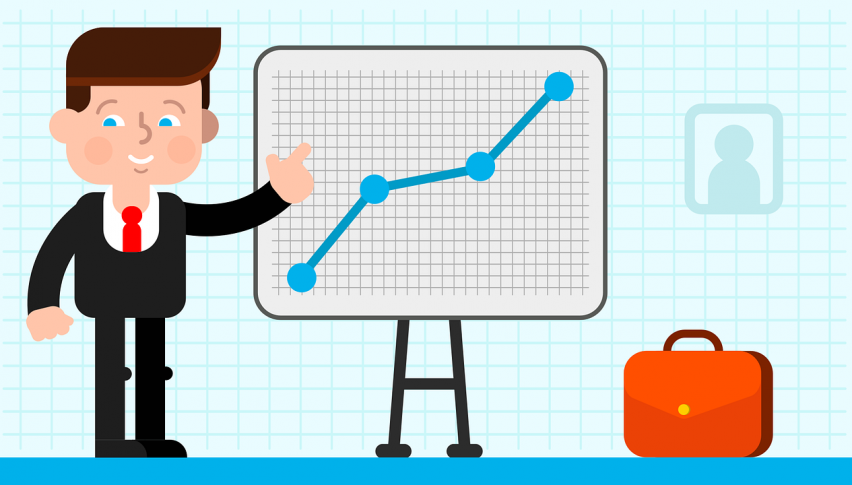 Good morning, fellas and welcome back to another exciting week. The US dollar remained on the lighter side amid fears of a trade war and mixed labor market figures. What can we expect this week? Let’s find out…

The Greenback lost ground after a worse than expected unemployment rate (4.1% vs. 4% beforehand) and uncertainties caused by newly imposed tariffs on steel and aluminum imports. This week investors focus will be on the inflation data.

US Department of the Treasury – At 19:00 (GMT), the US Department of the Treasury will release the Federal Budget Balance. This shows the difference in value between the federal government’s income and spending over the previous month. Typically, this particular data don’t drive much volatility in the market. Economists are expecting it to drop from 49.2B to -222.3B.

RBNZ Gov Spencer is due to deliver a speech titled “getting the best out of macro-prudential policy” at the Reserve Bank of New Zealand at 0:45 (GMT). As head of the central bank, which controls short-term interest rates, he has more influence over the nation’s currency value than any other person. Therefore, any remarks hinting at the next policy actions will be enough to drive the market sentiments.

CPI m/m – At 13:30 (GMT), the Bureau of Labor Statistics is scheduled to release the CPI data. This is one of the primary gauges of the country’s economic health and shows a change in the price of goods and services purchased by consumers.

Expectations from US Inflation?

Back in January, the wages and inflation figures came out better than expected, increasing the chances of further rate hikes. As you know, the wages have dropped along with mixed labor market reports. Now the big question is, what should we expect now? Core CPI is anticipated to remain stable at 1.8% y/y and increase by 0.2% m/m after a previous figure of 0.3%. The CPI m/m is also expected to increase to 0.2% vs. 0.5% in Jan.

Looking at the forecast, it’s pretty clear that economists are expecting a slower growth in the inflation figures. It will be interesting to trade any divergence between the actual release and the forecast, especially if it’s more than 0.4 – 0.5%

BOC Gov Poloz is scheduled to deliver a speech titled “today’s Labour Market and the Future of Work” at Queen’s University, in Ontario at 15:15 (GMT). Audience questions are expected, along with volatility.

Industrial Production y/y – The impact of Chinese economic events aren’t limited to the Chinese Yuan. The events are known to impact the Crude Oil as well. The industrial production is expected to increase from 6.2% to 6.3%. Three potential impacts:

ECB President Draghi is scheduled to speak at the ECB conference hosted by the Institute for Monetary and Financial Stability, in Frankfurt at 9:00 (GMT).

Earlier, ECB’s President Mario Draghi managed to drag the Euro with his less than hawkish statement. Draghi will have another chance to drive markets when speaking in Frankfurt. Since he will be speaking at the Institute for Monetary and Financial Stability, he is likely to discuss monetary policy.

Retail Sales m/m and PPI m/m will be worth monitoring at 13:30 (GMT). The retail sales are forecasted to grow by 0.3% vs. -0.3% previously. Whereas, the PPI figure is expected to drop to 0.2% from 0.4%. Since both of the economic events are coming out at the same time, it is prudent to trade the market only if the data is one-sided, either positive or negative.

GDP q/q – This is one of the leading indicators of economic health. It will be released at 22:45 (GMT). This is going to be the very first GDP release. As we know, New Zealand’s economy is dependent on trade and the recent tariff talk had a notable influence on the currency. However, the dataset is expected to grow by 0.8% in Q4 after a growth of 0.6% in Q3.

Libor Rate – I still remember the day when SNB shocked the market by abandoning the peg back in January 2015, driving more than 2000 pips movement in the market. SNB has maintained its negative deposit rate of -0.75% since then and vows to intervene in currency markets whenever required.

Thomas Jordan is unlikely to diverge from that path in this decision and is expected to keep the rate on hold at -0.75%.

Building Permits – This is an excellent estimate of future construction activity because obtaining a permit is among the first steps in constructing a new building. The data will be monitored at 13:30 (GMT). It’s expected to drop slightly from 1.38M vs. 1.33M.

Capacity Utilization Rate & Industrial Production m/m are due at 14:15 (GMT) and both are forecasted to be better than previously. So, the dollar is expected to remain supported on Friday.

Summing up –  Compared to last week, we have a relatively quiet week ahead. However, it will be nice to trade US inflation figures. Other than this, the market is likely to trade on technicals. So, we will be sharing the technical trade setup daily.