Is Bitcoin Getting Ready for Another Break Lower? - Forex News by FX Leaders 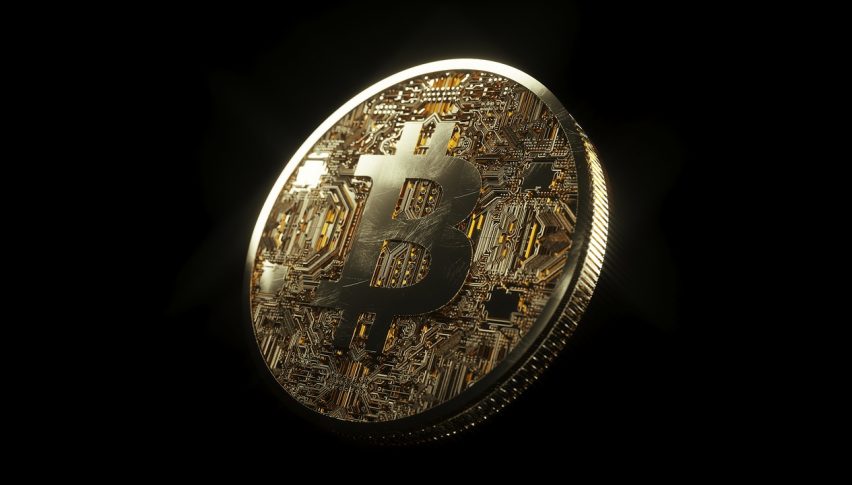 Is Bitcoin Getting Ready for Another Break Lower?

Bitcoin has had another negative start to the week, as the $7000 level continues to be a tough nut to crack.

Price sold off, right through what had been a resistance/support level and there still appears to be little buying interest.

It has been suggested that as the US tax filing deadline approaches on the 17th of April, we are going to see continued selling. Capital gains made on Bitcoin are now in the firing line. And for those that cashed out at a healthy profit and being forced to liquidate much of their holdings to pay for those tax bills.

And unfortunately, price is dramatically lower than what we’ve seen, only a few months ago. That means that for the next week, we might just get more downside. If the analysts are to be believed.

The key level of interest at the moment is clearly the swing low. So that’s around the 6,400 region, depending on the exchange you look at.

If we can break below that, we are likely going to see some accelerated selling and a potential push lower. So that is a level that would make me nervous.

The next big level to me is the psychological $5000. I suspect that if we get a breakout and the tax selling increases, then that’s where we might end up come April 17.