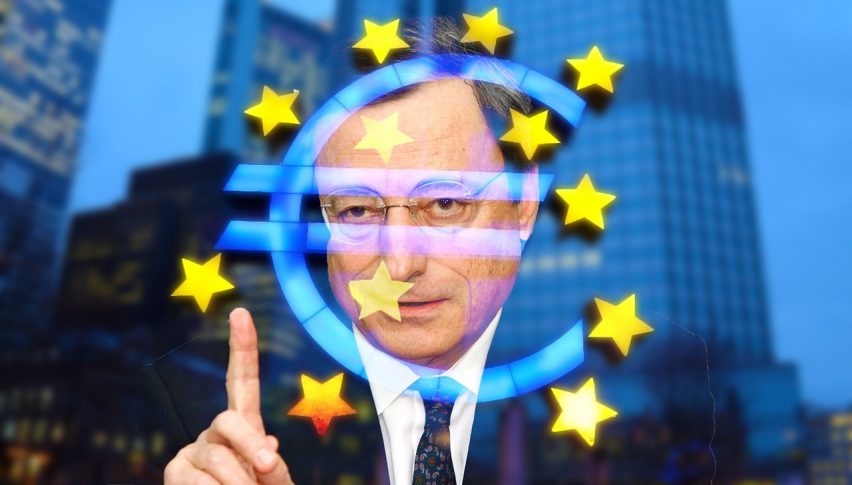 The single currency Euro weakened ahead of ECB monetary policy meeting accounts. Most of the bearish wave came in response to the release of Industrial Production, which fell by -0.8% vs. 0.1%. For now, investor focus is staying on ECB Monetary Policy Meeting Accounts, due to be released at 11:30 (GMT). Here’s how to trade the event.

Looking at the 2-hour chart, the Japanese cross EUR/JPY has broken out of the asymmetric triangle pattern. It was supporting the pair near 132.050, but the due to sudden weakening of the Euro, the pair managed to break below this support. That’s where we opened a sell signal in EUR/JPY to target 131.75. The pair placed at exactly 131.75, but didn’t close our signal, perhaps due to spread. We closed the position manually to mature profits. 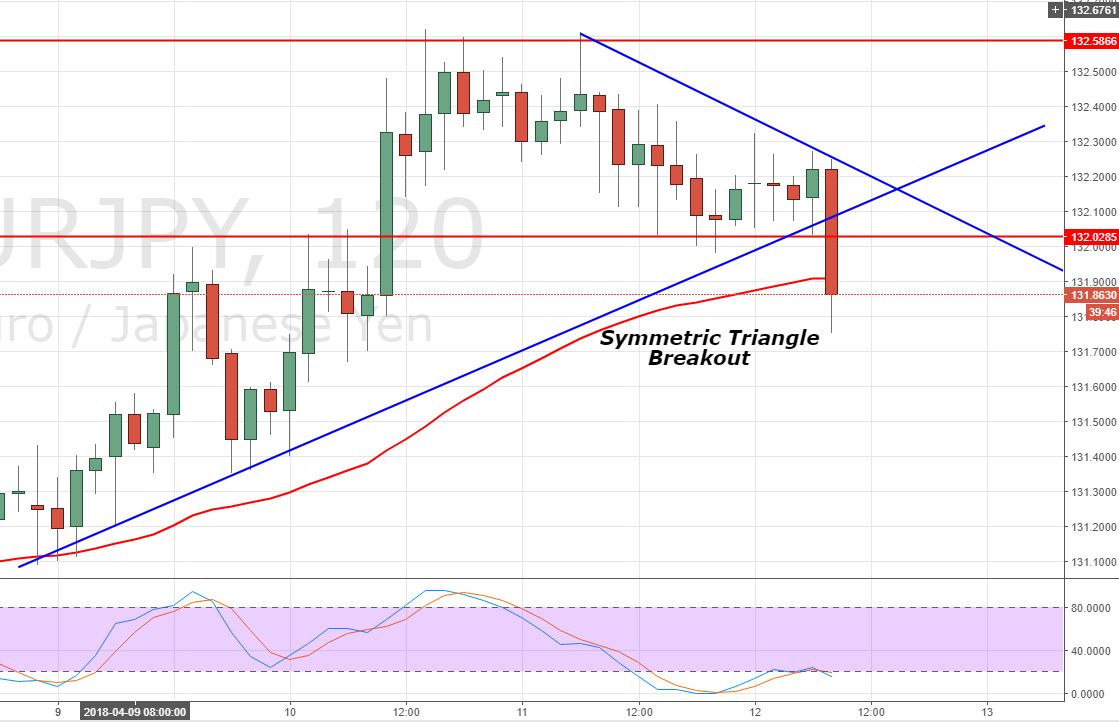 For now, the market is trading right below a 132 support resistance level. The recently closed candle on the 2- hour chart is sort of bearish engulfing, but it’s half bearish and half bullish, signaling a neutral stance of investors. It’s because investors are waiting on ECB minutes before placing new trades.

EUR/USD Keeps Declining Ahead of the FED, as ECB Pledges to Keep PEPP Running
6 days ago