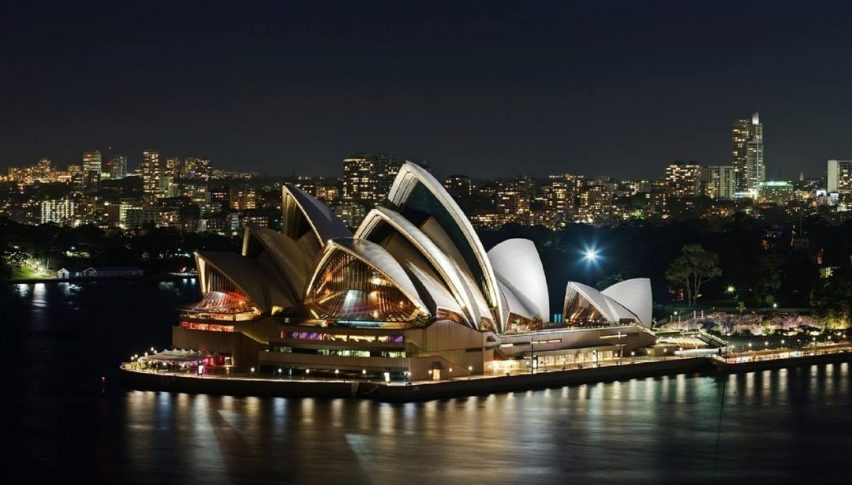 Trade Of The AUD/USD Is Likely To Be Heavy During The U.S. Overnight.

The Aussie is attempting to make a comeback after a dismal April. Led by a bullish run in June gold futures, buyers are driving the AUD/USD north of .7500. The Reserve Bank of Australia (RBA) is scheduled to release their Monetary Policy Statement shortly after today’s close. The commentary will be a huge factor as we roll toward the Friday session.

It is difficult to find a currency pair that may be more active than the AUD/USD for the next 24+ hours. A live gold market and several key economic events are poised to spike participation levels in the Aussie:

The RBA held rates steady at 1.5% on Monday, prompting a bear run to .7500. Tonight, the RBA is scheduled to release its report on the Australian economy and policy toward the AUD. Traders will be on the lookout for commentary pertaining to lending constraints, recent bank scandals, and volatility in commodities pricing.

In his statements from a few days ago, Phillip Lowe expressed confidence in the growth prospects of the Australian economy for 2018/2019. We will see if tonight’s RBA statement reinforces this point.

The second half of April featured a major sell-off in the Aussie. Long-term bulls took some serious heat, to the tune of a negative 250+ pips.

This week has been dominated by the .7500 handle. Big round numbers are important — .7500 has drawn heavy participation amid an extremely active news cycle.

Bottom Line: Tomorrow’s U.S. Nonfarm Payrolls and Unemployment numbers will act as catalysts for a directional move in the AUD/USD. The consensus expects strong performance out of these numbers. Look for a bull run in the Aussie if these reports underperform.

For the rest of the week, I will have sell orders queued up from just beneath the 38% retracement of the current downtrend. Shorts from .7594 with an initial stop at .7651 will give a solid opportunity to join the intermediate-term bearish trend. Using a basic 1:1 risk vs reward management plan, this trade is good for over 55 pips.

The short recommendation outlined above will take some time to progress. Be sure to check in for ideas on how to limit risk and maximize reward as the trade unfolds.