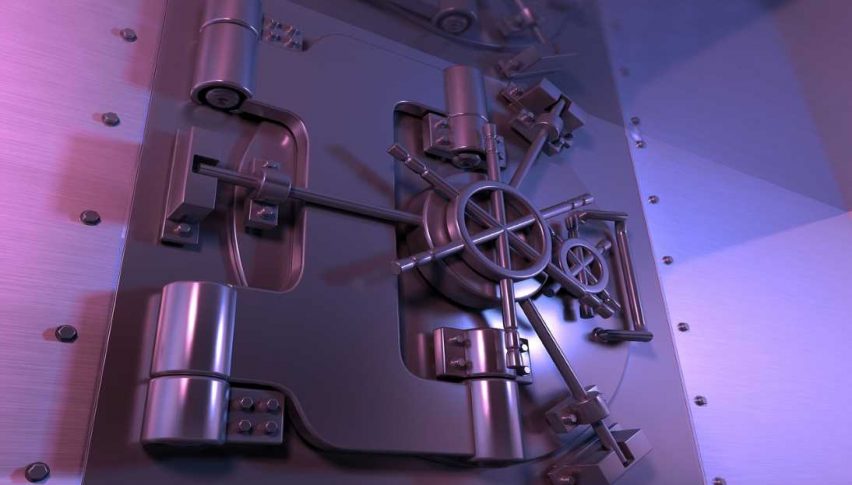 Safe-Havens Are Surprisingly Quiet Going Into The Weekend.

After today’s surprise return to 4.0% U.S. Unemployment, equities have put together a nice session. Prices have rallied since the Wall Street open, with traders showing little concern for trade wars or a negative U.S. Jobs Report. Safe-havens have been mixed, with the highlight being losses in gold.

Safe-haven currencies have made strides against the USD. Both the Swiss franc and Japanese yen have performed well against the Greenback. Bullion pricing is the big surprise going into the weekend — are the markets really content going home short gold?

In an update from earlier, my colleague Skerdian broke down the bearish scenario facing gold. I tend to agree with his analysis as my technicals are leading me to similar conclusions.

Here are the numbers on my radar for early next week:

A short from the Fibonacci retracement area is an ideal play for next week. As long as the current daily Swing Low at 1238.8 holds firm, then this trade will be a potential recommendation for coming sessions.

Overview: It is a bit of a new phenomenon for traders to go home short gold futures. The volatility seen in the U.S. equities markets of last Spring almost guaranteed a weekly Friday rally as institutions covered risk going into the weekend. Recently this has not been the case.

The Friday trade of gold is a story to watch as we move into the second half of 2018. Equities have settled into a relative calm, with institutional money standing pat for the time being. Until further notice, prevailing sentiment appears to be risk-on and full speed ahead.