USD/CAD Breaks Out To The Bull, Double Top Pattern In View - Forex News by FX Leaders 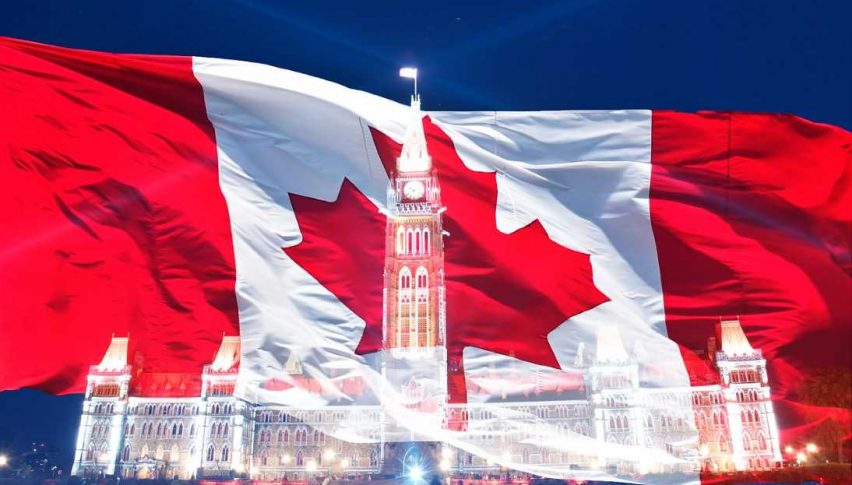 USD/CAD Breaks Out To The Bull, Double Top Pattern In View

Friday Features The Release Of Several Key Market Drivers For The USD/CAD.

The USD/CAD is on the march north, smashing resistance on its way to a test of the 1.3275 handle. Traders have jumped on the USD’s bandwagon and even an early-session bullish breakout in WTI crude oil was no help to the CAD. It appears that fresh yearly highs may be in the cards for the Loonie.

Given the BoC’s rate hike earlier this month, traders are going to be expecting strong CPI and Retail Sales numbers. If performance in these areas lags, then a test of the daily double-top formation at yearly highs may develop.

Today’s session has brought heavy bullish action to the USD/CAD. As a result, price has broken through resistance on the daily time frame.

Bottom Line: For now, it appears the Daily SMA and Bollinger MP are in the rearview mirror and 1.3300 is the next level destined for scrutiny. At press time, the USD/CAD is up 100 pips and pushing intraday extremes. How high can this market go?

Considering the coming economic calendar for the CAD, anything is possible. Shorting the double-top pattern at 1.3385 may come into play by week’s end. Until then, I have sells in the queue from 1.3381. With an initial stop at 1.3406, this trade produces a clean 25 pips using a 1:1 risk vs reward management plan.