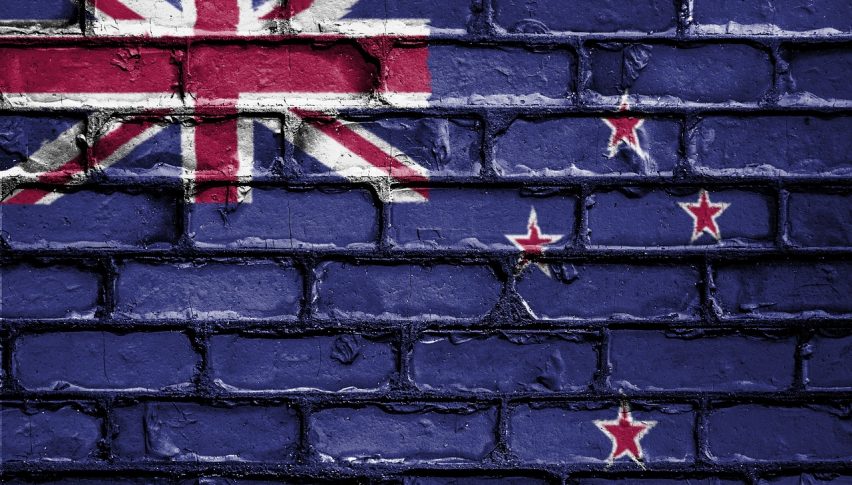 The NZD/USD Takes a Tumble on a Dovish RBNZ

Rates Are on Hold

The NZD/USD was the focus of the Asian session and so far it didn’t disappoint. The Kiwi has been tumbling after the latest RBNZ meeting and official rate decision.

All the action came about after the decision, which was, in fact, the RBNZ leaving rates on hold at 1.75%. RBNZ Gov Orr’s press conference took a bit of a dovish tone, with the next rate hike looking like it has been pushed out to beyond 2020.

That means there is little chance of anything too positive from the RBNZ for a fairly long time. The Kiwi has been selling off hard and has cracked through the 0.6700 level.

There will be more from Orr ahead later today as he fronts a parliamentary committee.

I am pretty bearish on the NZD/USD, as I am with the AUD/USD. I feel we are going to see the NZD strongly outpaced by the USD. Especially from a fundamental point of view.

Let’s not forget both the AUD and NZD have had their moments in the sun, and the cycle appears to be leaning back towards a strong US economy. One that has taken a fair while and a lot of money (QE) to turn around.

EIA Reports Another Steep Drop In Inventories
1 day ago
Comments