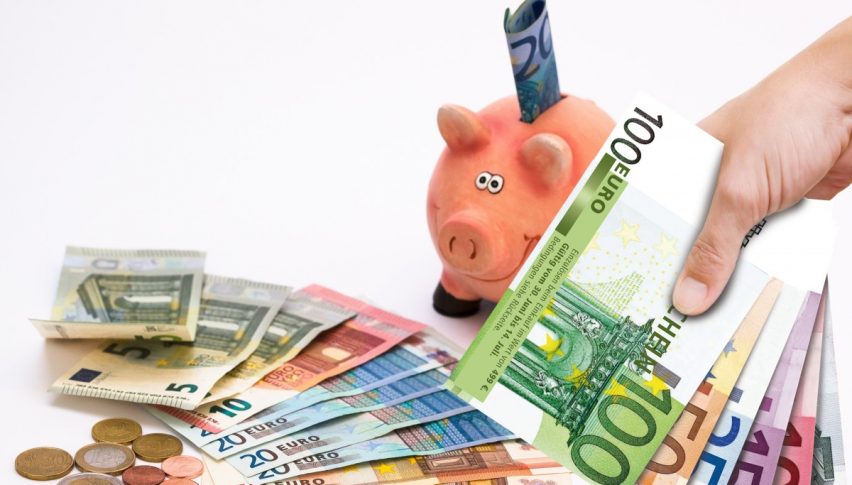 Happy Friday, fellows.
As the headline says, the economic calendar is all about inflation data today. So in this update, we will be discussing the inflation data which is due from the Eurozone and Canada along with its potential impact on the currencies. Are you with me?

As we know, the inflation shows a change in the price of goods and services purchased by consumers. Eurozone has been struggling with inflation, but with the passage of time, it’s getting better. In July, the final CPI slowed down to 2%, yet in between the 1-3% range mandated by the ECB (European Central Bank). As per economists’ forecast, inflation is expected to rise to 2.1% this month which is a pretty nice figure to support the Euro.

It’s a survey of about 500 consumers which asks respondents to rate the relative level of current and future economic conditions. The U.S. consumer sentiment seems to rise from 97.9 vs. 98.1 this month. That’s probably due to the recent policies implemented by the POTUS (President of the United States). The dollar can stay supported over this news today.

Forex Signals Brief for May 24: Manufacturing in Focus Today
22 hours ago