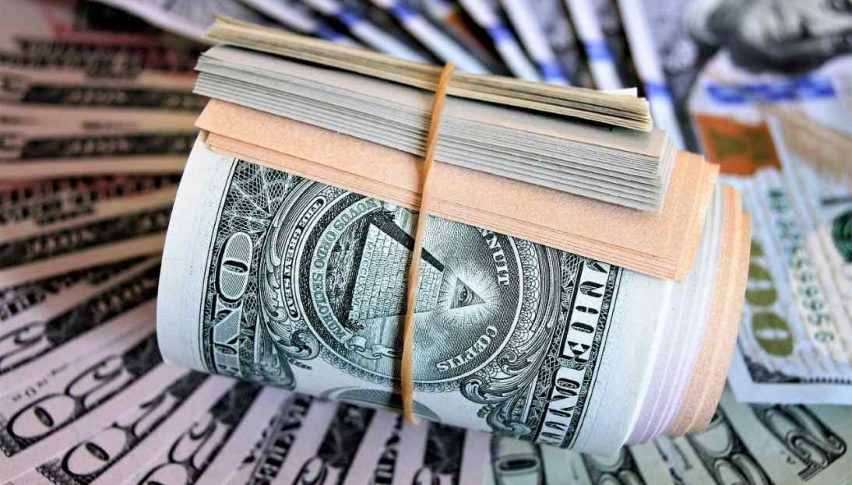 USD Index Starts The Week On A Down Note

U.S. Equities Are Retreating As The Greenback Rallies.

The USD Index has started the trading week on a tough note, showing sustained weakness. Losses against the Euro and British pound are a few of the reasons why the drop is off. Gains gains against the Swiss franc are giving Greenback bulls reason for optimism. Even though it is a Monday, today’s forex session has been intriguing.

On the economic news front, it is going to be wide-open for a majority of the U.S. trading week. There are some key numbers slated to hit the wires, but until Thursday’s CPI release, the calendar is relatively vacant.

A failed auction above Friday’s highs has defined today’s action in September USD Index futures. Price broke out to the bull from 95.420 and was met quickly with heavy selling. At press time, this market is trading in a non-committal area on the daily time frame.

Here are the two levels on my radar for the remainder of the session:

Overview:  In an earlier update, I broke down the situation facing December gold futures. The USD Index is behaving in a similar fashion. It appears as if this market is preparing for a significant move.

Big, round numbers are a key in almost any market. Stocks, currencies, and futures are all subject to the impact of psychological areas. For the current gold market, it is 1200.0. For the USD Index, the magic number is 95.000. This market is highly likely to stay very near 95.000 until Thursday’s CPI release, when we may be in for a directional move. Until then, participation facing the majors is likely to be strong and trading good. It goes without saying, but stay tuned!