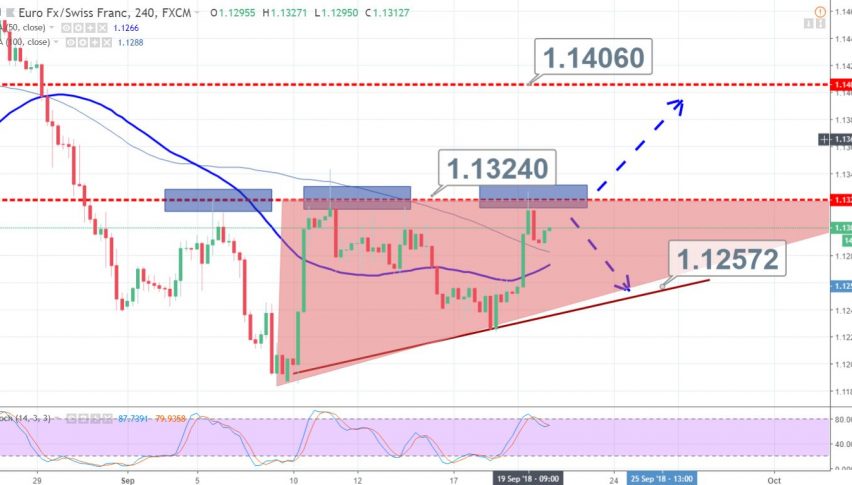 The financial markets are trading sideways despite the release of economic events. Looks like investors aren’t ready to place swing trades until the release of FOMC in the coming week. The Federal Reserve is widely expected to hike the interest rates from 2% to 2.25% on Wednesday, which is why the dollar is likely to remain supported.

Speaking of the economic events, the Swiss National Bank is expected to release the Libor Rate today. Let’s find out what to expect from SNB and its potential impact on USD/CHF.

Traders, SNB stands for Swiss National Bank and they are responsible for controlling the money supply in Switzerland. Since the SNB only meets 4 times a year, their policy assessment is worth watching to derive the market trends for next 3 months.

Monetary Policy Assessment is the primary mechanism the SNB Governing Board practices to communicate with investors about monetary policy. It includes the result of their decision on interest rates and analysis about the economic conditions that affected their decision. Most importantly, it projects the economic outlook and offers clues on the outcome of future rate decisions.

At 9:30 (GMT), the Office for National Statistics is due to release the Retail Sales data for the United Kingdom.  The retail sales are expected to drop by -0.2% vs. 0.7% previously. Considering the rise in the UK’s inflation rate, can we expect a rise it’s retail sales? I think yes, and the pound can take a bullish turn on a positive figure today.

The EUR/CHF is trading at 1.1320 as the European economy remains mixed and the SNB isn’t respecting the 1.2000 peg. The ascending triangle pattern on the 2 -hour chart is suggesting a bullish bias of traders. The market has moved above 50- periods EMA at 1.1265 and now the same level is working as a support. 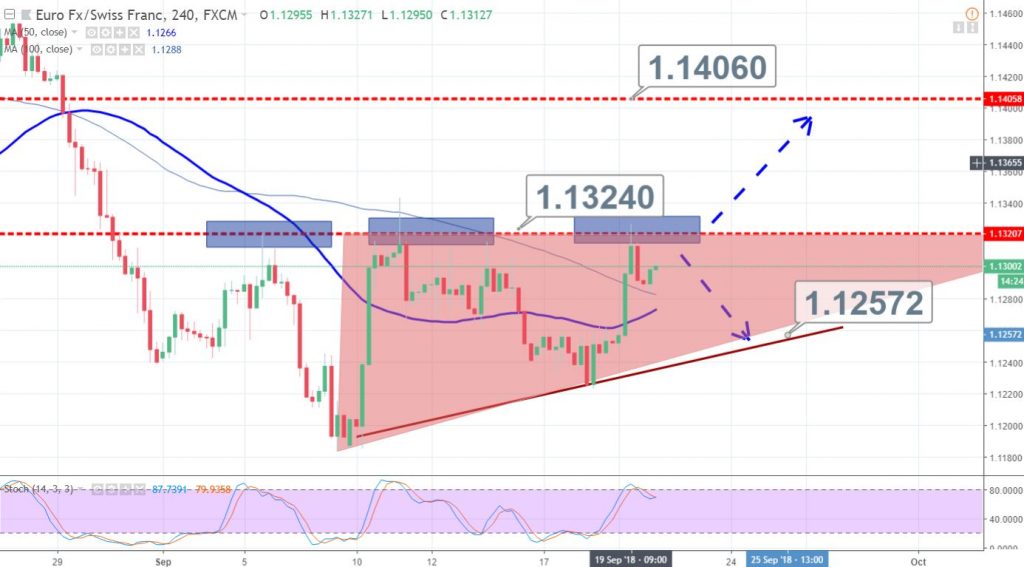 GBP/USD Enters Overbought Zone - Why 1.2500 Could Drive Sell-off
6 days ago