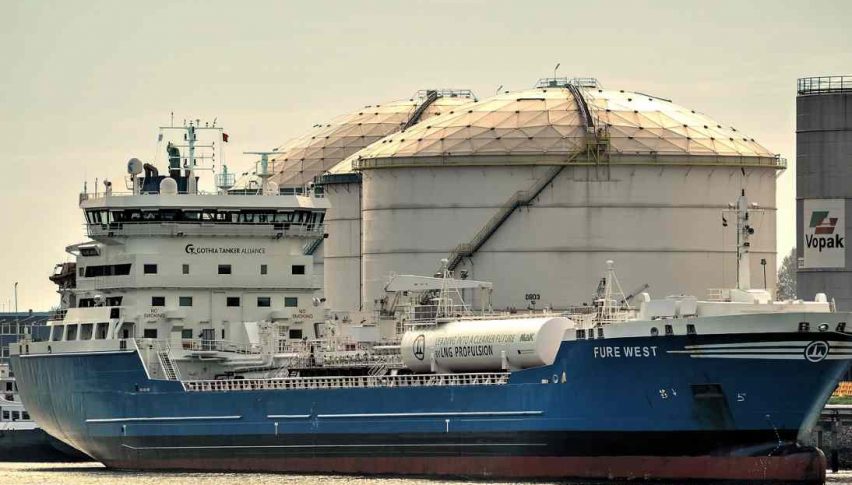 It has been a see-saw trading day for January WTI crude oil futures. After showing early strength on rumors of OPEC production cuts being announced at this weekend’s G20 Summit, prices have reversed toward $50.00. As far as psychological barriers and global crude oil are concerned, it gets no bigger than $50.00. Right now, this level is driving participation to the WTI market.

Crude Oil Inventories Due Up…

Today marks the beginning of the weekly crude oil inventory cycle. The seasonal trend has been positive, with builds in supply becoming normal due to lagging demand. Boosted output from Saudi Arabia has played a key role in this dynamic, as has solid production from North American shale plays. Will this week bring us more of the same?

Let’s take a look at the expectations for the weekly inventories statistics:

The EIA projections are intriguing, as they call for the first draw on supply in quite some time. It appears that analysts are anticipating increased fuel consumption due to the Thanksgiving holiday weekend. Apparently, a negative shift of more than 5.5 million barrels is expected from last week’s release.

For now, the outlook toward January WTI futures is simple: bears rule this market and $50.00 is the key level to watch. In the event that the coming stocks reports come in positive, we may see our first sub-$50.00 WTI since October of 2017.