Breaking News: UK PM May says, “I will still have a job in two weeks’ time” - Forex News by FX Leaders 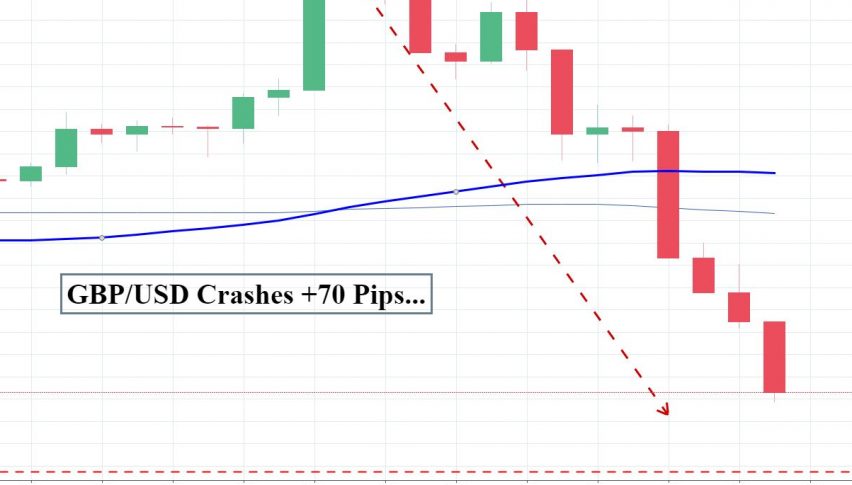 Breaking News: UK PM May says, “I will still have a job in two weeks’ time” 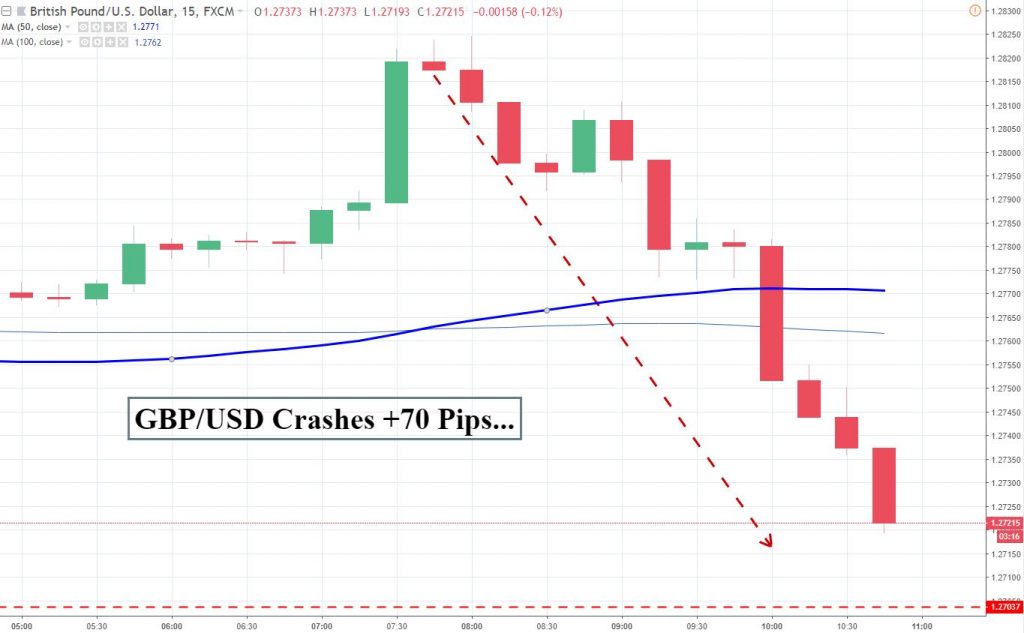