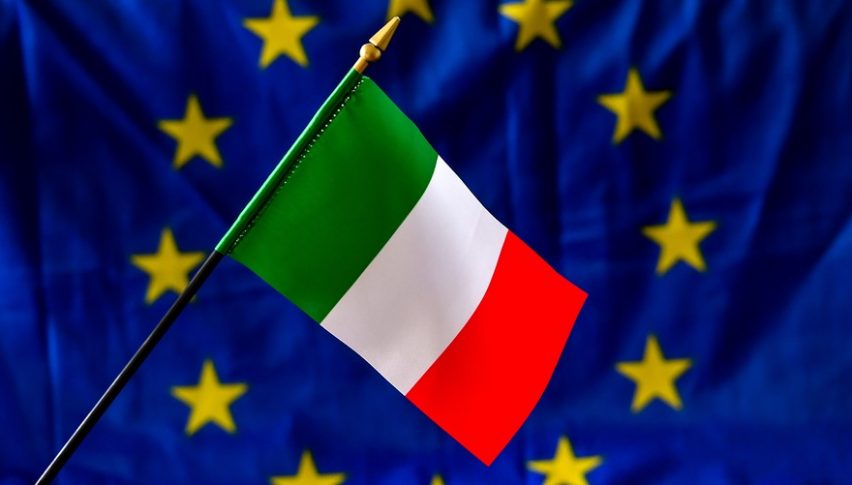 The Italian deficit problem is going to resurface again this year

2018 was pretty politically charged for Europe and the entire world, to be honest. Some of the issues were resolved such as the North American trade agreement which is called USMCA, or are in the way to be resolved, such as the Trade War between the US and China. Although, many of the issues still remain, which are going to be a headache for the EU and Euro traders this year. Besides, there are more issues which will come to haunt us this year.

Brexit is close to the end, but from what we heard yesterday, it might even be postponed beyond March 29. Although, I think that Brexit will be a headache and will affect the markets for years to come. The elections for the European Parliament are also scheduled this year for May. The Italian budget deficit crisis between the EU and the Italian government seems to have found a solution, but that is going to come back and bite us in the backside again later this year.

Italian politicians planned for a 2019 budget deficit of 2.40% on their draft budget which they sent to the EU. The EU didn’t accept it despite being below the maximum target of 3% that the EU has set itself for member countries. One of the factors for that is that the Italian national debt stands at around 130%, which is the second highest in the Eurozone after Greece. After stubbornness from both sides for months and threats from the European Commission, Italian politicians finally accepted to lower the deficit to 2.04%.

The Italian politicians bluffed many times, then they suggested numbers such as 2.2% and later 2.1% for the deficit, but later agreed to lower it to the final 2.04%. Although, this is not the end of it. The deficit is going to increase and it might even exceed the 3% maximum target. The Italian government argued that the Italian economy is going to expand by 1.5%-1.6% this year; that’s where they based their budget and consequently the deficit.

But, the Italian Statistics Office ISTAT predicted in December a 1.0% growth in Italy this year. If growth is 0.5% weaker, that means billions of Euros lost on tax revenue which the government is going to borrow since the expenditures are already planned in advance. That would increase the deficit.

Even in absolute terms, the deficit would be marginally higher if the economy is smaller than expected at the end of 2019. But the main jump in the deficit will come from loss in tax revenues. Just yesterday, ISTAT came out with comments on the Italian economy, saying that they expect it to remain weak in the near term. Near term means 5-6 months at least, up to a year.

Economic Data From Italy This Year

Apart from retail sales for November which posted a 0.7% jump last week, all the other numbers show that the Italian economy is in a pretty difficult spot. Even retail sales are not as good as the number from the above table shows. The jump came from a 0.8% decline in the previous month and last year year retail sales only grew during five months against seven negative months.

All the other numbers so far are pretty bad. Manufacturing increased a little from the pevious month but it is still in contraction since it is below the break-even 50 level. Services are above 50 points but are still close to stagnation, CPI inflation declined for the third time in four months, the unemployment rate for November ticked lower, but it still remains pretty high for a developed nation and the industrial production declined for the fourth time in the last five months and this time by a massive 1.6%.

That’s not all though. The Eurozone economy has also weakened considerably this year, with quite a few sectors of different countries, particularly France in contraction or in stagnation. Only a few days ago we heard some official from the European Central Bank say that the economy of the Eurozone is very close to contraction. The problems seem to only grow, as protests sweep across France and Europe and the US tariffs on European cars expected to come soon, probably this month.

The government should provide deadlines to meet these goals and, if they fail to do so, there are fines or sanctions on EU funds which could be applied for Italy. That would be a difficult time for the Euro. But, as we said, there will be quite a few major issues that the EU has to overcome this year and the Italian problem will just be one of them.