Equity markets have rallied strongly thanks in the most part to the dovish news coming out of the FOMC.

Fed boss Jerome Powell, signalled that the the rate hikes might well be done for the year and that is the news the market wanted to head. It was expected but that didn’t stop a strong rally from taking place.

The news was also helped by some strong earnings results from Apple and Boeing.

Now the attention turns to Friday’s job report. Yesterday, we also saw better than expected growth in the ADP figure, so that potentially sets up a good result on Friday.

Meanwhile the US Dollar Index, continued to fall away as expected, and that helped boost gold.

So far today the ES is up 0.12% and slowly grinding higher in Asian trade.

The SPX is holding between the 2600 and 2700 level but now we are on the verge of testing some key resistance levels. 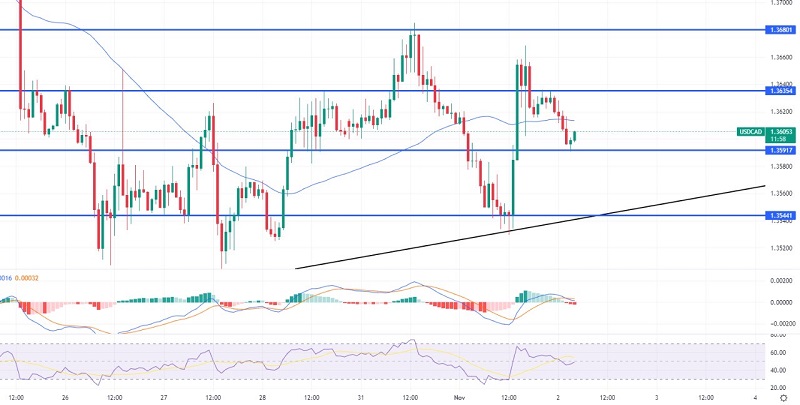