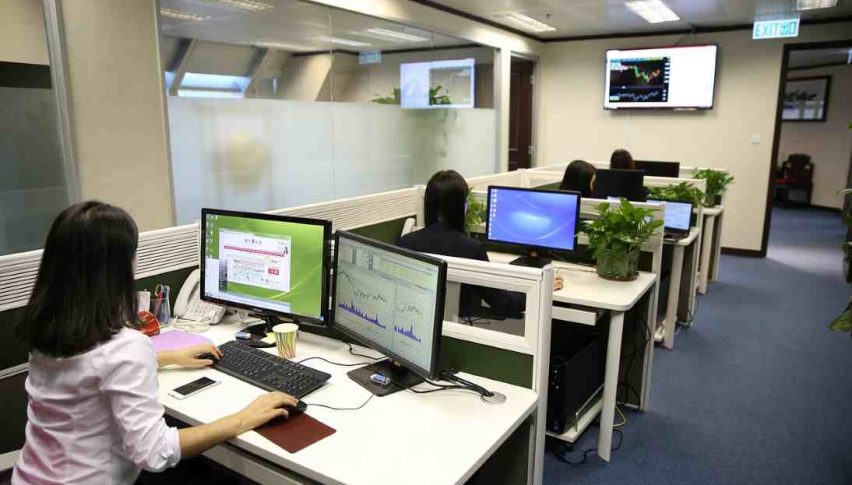 U.S. Unemployment Has Returned To The Key Benchmark Of 4.0%.

The big news for today’s U.S. session is the release of January’s Nonfarm Payroll (NFP) and Unemployment reports during the pre-market hours. These metrics came in mixed, as NFP showed job growth, while Unemployment revisited the key benchmark of 4.0%. The markets are in the process of digesting this data, with the major U.S. stock indices opening flat.

Headlines are touting strong jobs growth for January, yet 4.0% is back on the table as the unemployment rate. Here is a look at today’s economic data:

In short, earnings are down year-over-year, new jobs grew in January, but aggregate employment fell. Many analysts are crediting the rise in Unemployment to 4.0% as being an effect of the government shutdown. However, that assertion remains to be seen and the largest impact of the shutdown will be on Q1 2019 GDP.

Sentiment is slightly positive on Wall Street, as evidenced by the positive price action in the March E-mini S&P 500. Yesterday brought quite a turnaround from a weak post-FED open, with values closing on a positive note.

Overview: As far as technical levels go for the March E-minis, there really isn’t a whole lot to write home about. Price is well above daily support and the psychological level of 2700.00. For the moment, it appears that December’s High (2819.00) may be up for a challenge as early as next week.