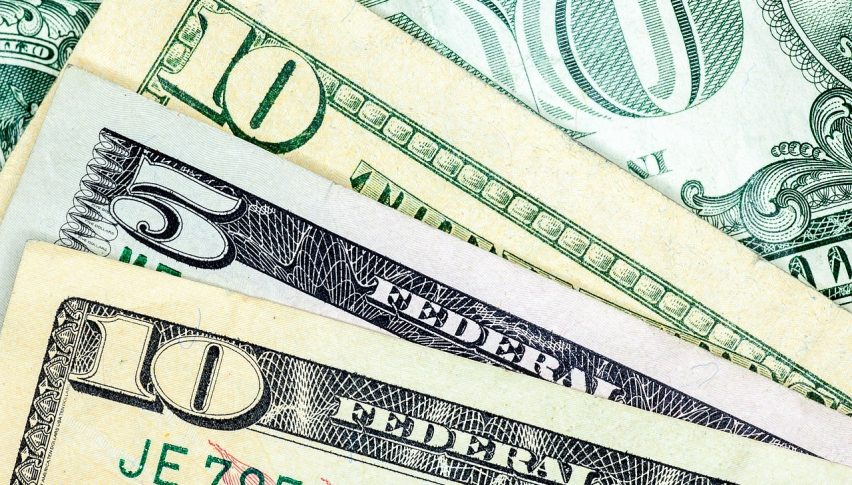 Forex Signals Brief for Feb 12: Safety of the USD

The USD is in Demand

Markets have started to price in some concerns around the upcoming US-China trade talks as investors are fearing that we won’t see a deal anytime soon.

The Greenback was the big mover yesterday, as the safety of the USD started looking more appealing than ever.

The US and China meet this week to see if they can flush out a deal on trade ahead of the March 1 deadline. There appears to be considerable downside risk here if the two parties can’t find some common ground, which is appearing more and more likely by the day.

Elsewhere, we have the two Central Bank heads from the UK and the US speaking today. Both have been forced into a more dovish corner by their respective economies, so it will be interesting to see if they have any new opinions on the state of monetary policy.

The FX Leaders Team finished with 3 winning signals from 4 trades in what was a positive start to the week.

Oil is still holding up above the $50 mark which is a bullish sign. However, oil has been one of the major risk-on trades. As such, this will be one to watch ahead of the talks later in the week. We are still bullish above key support.

The AUD/USD has been weak recently and our signal has been holding on just without quite reaching our TP. This is getting close and hopefully the mixed data out of Australia this morning can help the bears push this our way.

Bitcoin has started to retrace is gains after running up to the $3,700 level in what was a quick price spike. The FX Leaders Team grabbed an excellent short entry here and now price is starting to revert back to where it came from.

The $3,600 is now quite important because if the price cannot bounce, we could quickly end up back at $3,400 which would be a nice trade.