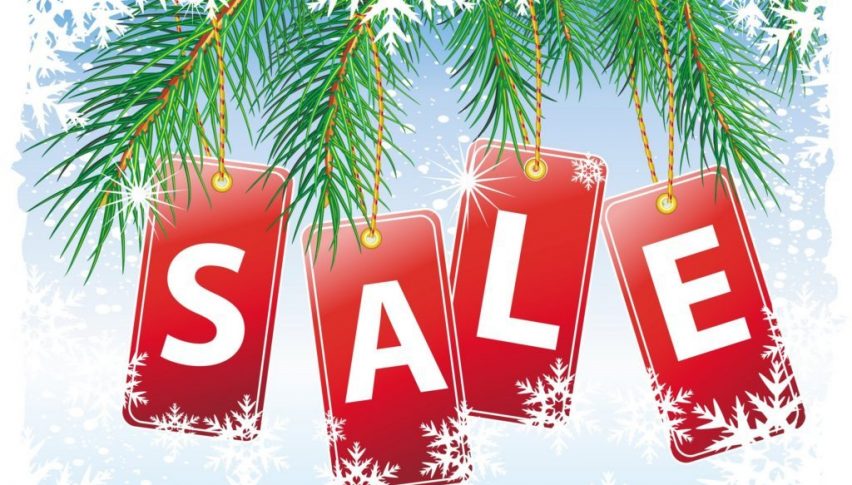 Black Friday Steals Christmas in US

We have seen movies and red stories about the Grinch stealing Christmas, but never thought that Black Friday would do such a thing. Retail sales usually jump in December because of he Christmas period. But this time, retail sales posted such a huge decline in December that it was the biggest decline in decades.

This holds some truth, although we didn’t see a big jump in the report which was released in December. But, you can’t explain such terrible numbers otherwise. It seems that the majority of forex traders is thinking just that because the USD is reversing back after falling for 40 pips, otherwise the Buck would have crashed.

US Retail Sales Disappoint, Despite the Headline Jump
3 weeks ago