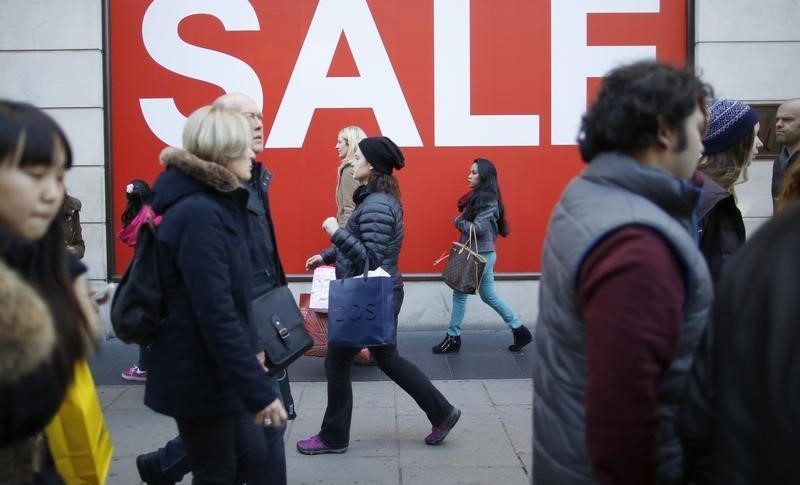 The retail sales report from the UK was released a while ago and it was quite impressive. Retail sales have declined in 3 out of the last 4 months in Britain, and with the recent weak figures we have seen from the UK, I was expecting to see another negative figure. But, January’s sales jumped higher unexpectedly. Let’s have a look at the figures below:

So, great numbers all around but they won’t change the course of Brexit. Although, this is just one month after several negative ones. We will see if retail sales hold up in the coming months.