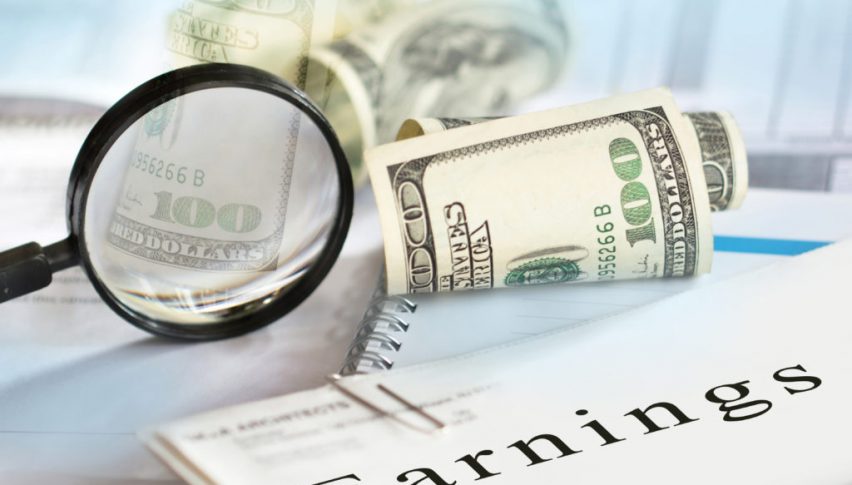 The employment report from Britain will be released later this morning. The employment report has been particularly good, despite an economy which keeps weakening and the pace of the slowdown keeps getting faster. Apart from the claimant count change which counts the number of people claiming unemployment benefits that has been growing in recent months, the other components of this report has been pretty great. Even the number of the unemployed is expected to be smaller this time.

The unemployment rate declined in December to 4.0% as last month’s report showed, while average earnings increased to 3.4% which is the fastest pace since June 2010. They are expected to increase further today to 3.5%, which is pretty impressive considering that the rest of the economy is deteriorating pretty fast.

Manufacturing PMI index made an impressive bearish reversal earlier this month, while services and construction sectors are very close to stagnation. Although last month, we saw the worst numbers from Britain with GDP contracting by 0.4% in December, manufacturing production declining by 0.7%, and inflation CPI declining below 2.0%.

So, it looks a bit strange that earnings have been increasing. Retail sales did post an impressive 1.0% increase for January, but that still doesn’t explain the earnings. Can it be the financial sector in the City of London which is making profits while the rest of the economy heads south? Let’s see what the employment report will show this time. You can follow us for live coverage of today’s report in our calendar section.

Turning Bearish on the GBP, As UK GDP Shrinks in Q2
6 days ago
Lower US Employment Means Less Hikes From the FED
2 weeks ago