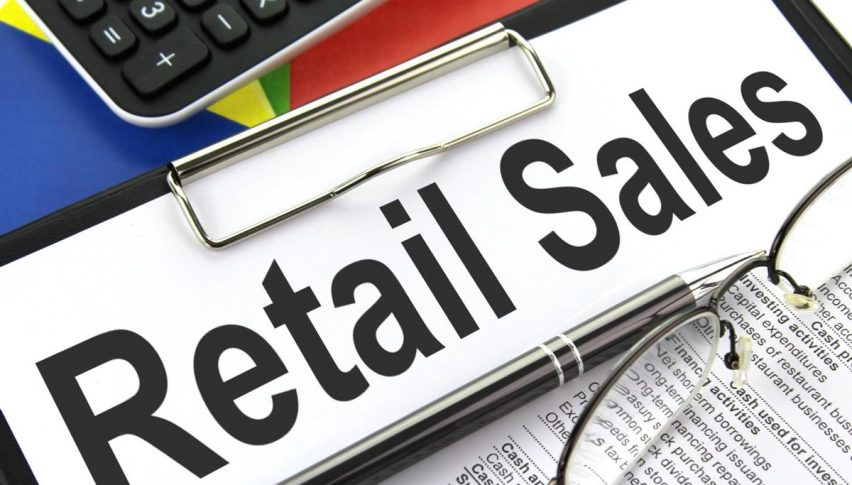 CAD – Core Retail Sales m/m – The figure shows a change in the total value of sales at the retail level, excluding automobiles. A higher number of retail sales signals a growth in the economy.

Statistics Canada is due to release the figure at 13:30 (GMT). Canadian retail sales have dropped four times in a row during the previous four months. Today, economists are expecting another drop of -0.5% in Canadian retail sales. The Loonie is likely to stay in trouble today.

USD – FOMC Member Williams Speaks – At 15:15 (GMT), the FOMC member Williams is due to participate in a panel discussion titled “The Prospects for Inflation with a High-Pressure Economy” at the US Monetary Policy Forum in New York. The event is more like an informational conference, and may not bring major changes in the market.

EUR – ECB President Draghi Speaks – Today at 15:30 (GMT), the President of European Central Bank, Mario Draghi, is scheduled to speak as he accepts an honorary degree from the University of Bologna. Events like this don’t typically move the financial markets.

USD – FOMC Member Clarida is due to deliver a speech titled “The Federal Reserve’s Review of Monetary Policy Strategies, Tools, and Communications” at the US Monetary Policy Forum in New York at 17:00 (GMT) today. No volatility expected.

USD – FOMC Member Bullard is scheduled to participate in a panel discussion titled “The Future of the Federal Reserve’s Balance Sheet” at the US Monetary Policy Forum, in New York at 18:30 (GMT). Any clues on lowering the balance sheet, increasing interest rates or reducing money supply can drive buyers for the US dollar.

USD – FOMC Member Quarles is expected to participate in a panel discussion titled “The Future of the Federal Reserve’s Balance Sheet” at the US Monetary Policy Forum in New York right after Bullard’s speech around 18:30 (GMT).

Although we have a number of economic releases, the market is likely to trade the technical levels. Considering this, we have spotted trade setups in forex, crude oil, and gold.

Stay tuned to FX Leaders as signals and technical setups are on the way.

Have a nice weekend!