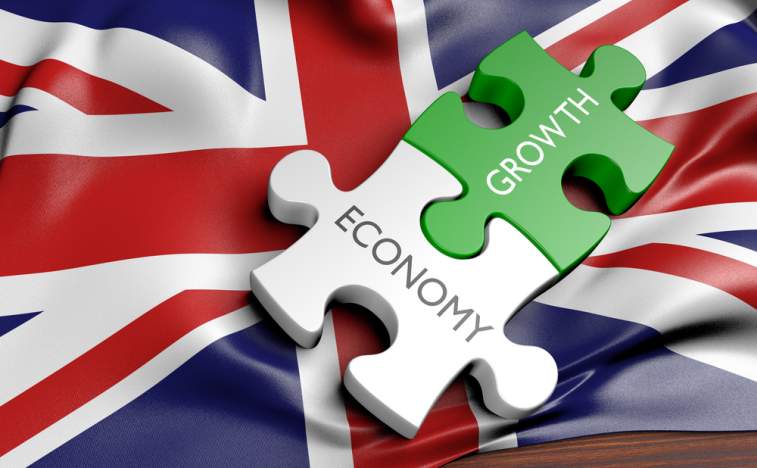 On Thursday, the US dollar is trading mostly steady after falling to a three-week low on dovish tone from Fed Chair Powell. Investors also remain cautious over the development in US-China trade talks.

The US dollar also gained support over growing tensions between Pakistan and India, triggering demand for safe-haven investments. On the economic front, a series of CPI figures from Eurozone and Advance GDP data from the US remain under the spotlight.

German Prelim CPI m/m
Destatis is scheduled to release the figure during the European session. As we know, Germany is one of the primary business hubs in the Eurozone and its economic events do play a good role in Euro valuation. Economists are anticipating a surprise from Prelim CPI as it’s forecast to jump from -0.8% to 0.5% in February.

French Prelim CPI m/m
At 7:45 (GMT), the INSEE is due to release French Prelim CPI data.
Economists are expecting a rise in French inflation at a rate of 0.4% vs. -0.4% beforehand. For your info, the French CPI has remained below 0.4% throughout Q4 2018.

Spanish Flash CPI y/y
Likewise, the Spanish CPI is due at 8:00 (GMT) and it’s expected to exhibit a slight rise from 1% to 1.1%. The higher level of inflation may support the single currency Euro. While a drop in CPI places more pressure on the ECB President Draghi to keep the monetary policy accommodative, making the Euro weaker.

Advance GDP q/q
Here comes the chief of events. Fellas it’s the most highlighted economic event and is expected to drive massive fluctuations in the market today.

The US Bureau of Economic Analysis is scheduled to release advance GDP figures at 13:30 (GMT). By the way, it’s already 28 days delayed due to the US government shutdown. Gross domestic product is expected to have expanded at a 2.2 percent annualized pace in the fourth quarter following the best back-to-back gains since 2014.

During the previous two quarters, the US GDP has grown at an impressive rate of 3.5% and 4.1%. In short, a better than expected figure is likely to bring sharp buy in the dollar and vice versa.

So, buckle your seatbelts and stay tuned to FX Leaders for more updates. Good luck!