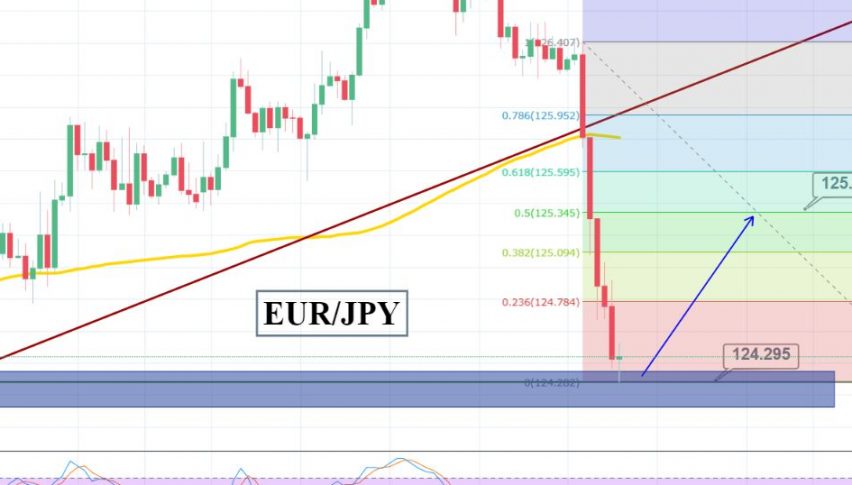 A day before during the New York session, EUR/JPY crashed dramatically by more than 200 pips. The sell-off was triggered after the release of Japanese GDP figures. The Japanese economy expanded quicker than originally estimated in the fourth quarter as capital expenditure staged a swift recovery from a series of natural disasters in the previous quarter.

Japanese GDP (gross domestic product) climbed at an annualized rate of 1.9% in October-December, higher than the initial forecast of a 1.4% annualized growth rate.

That followed a revised 2.4% annualized reduction in the third quarter, which was the biggest drop in more than four years. This improved the sentiment regarding the Japanese economy and fueled hopes that the Bank of Japan won’t lower the interest rates further. 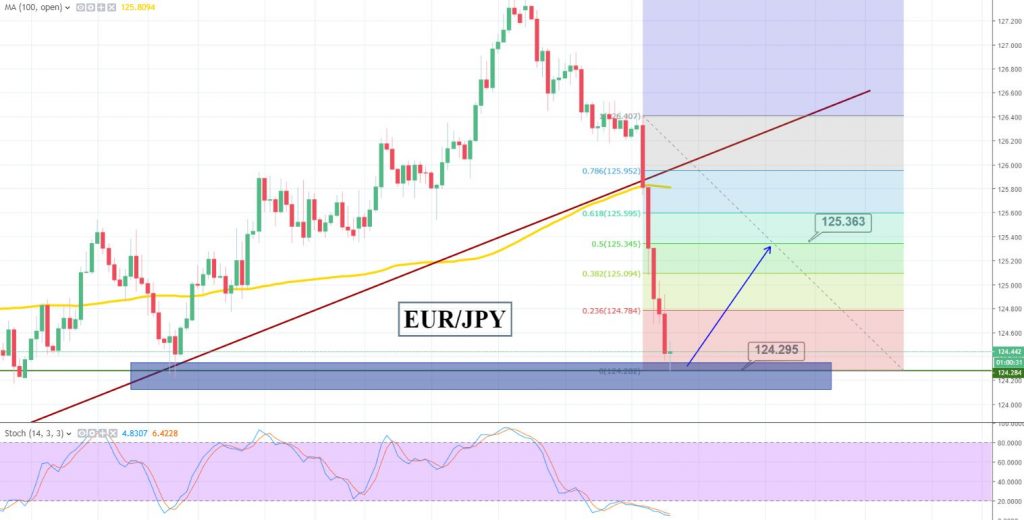