EUR/JPY Completes 50% Retracement – is There Any Trade? - Forex News by FX Leaders 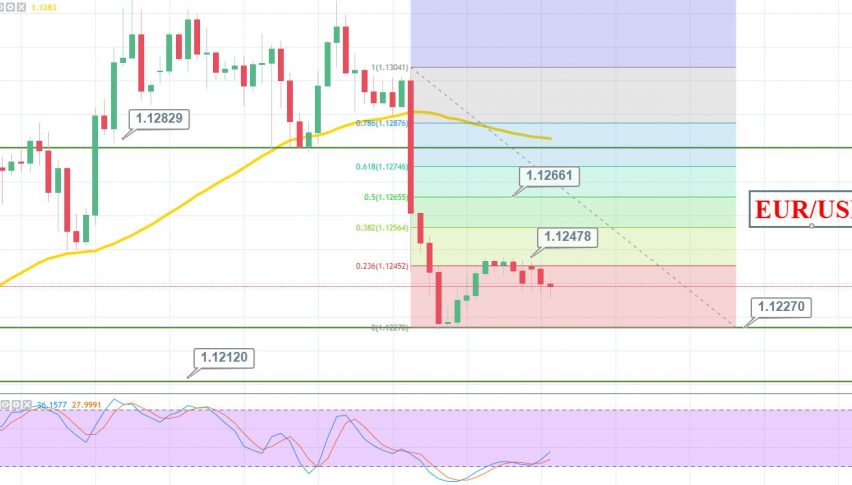 EUR/JPY Completes 50% Retracement – is There Any Trade?

The single currency Euro is mostly being influenced by the Eurozone Manufacturing and Services PMI figures released during the previous week. Most of these missed the economists’ forecast and released worse than expected economic data. Euro also came under selling pressure for a while after the European Central Bank left its policy unchanged during the last week.

Mario Draghi signaled steady interest rates this year despite a sharp slowdown in economic growth. On the hourly chart, the EUR/JPY tests the double top resistance which is now working as support at 125.440 but failed to cross below this level.

In fact, the pair has formed doji and shooting star patterns right above this level. This may trigger a buying in EUR/JPY today. 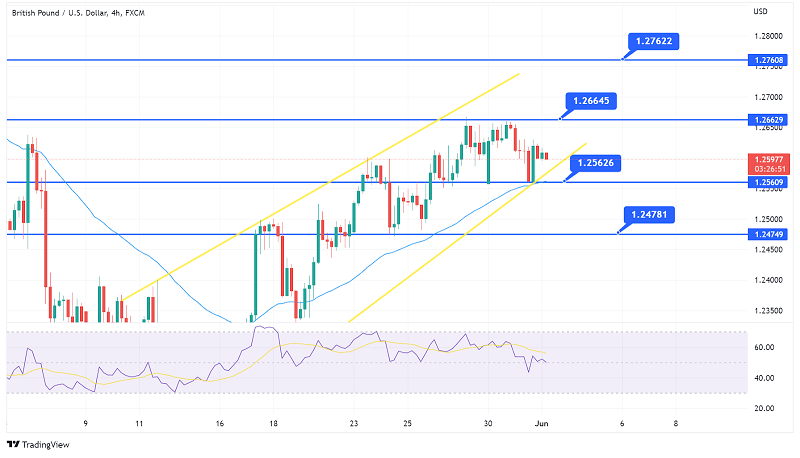