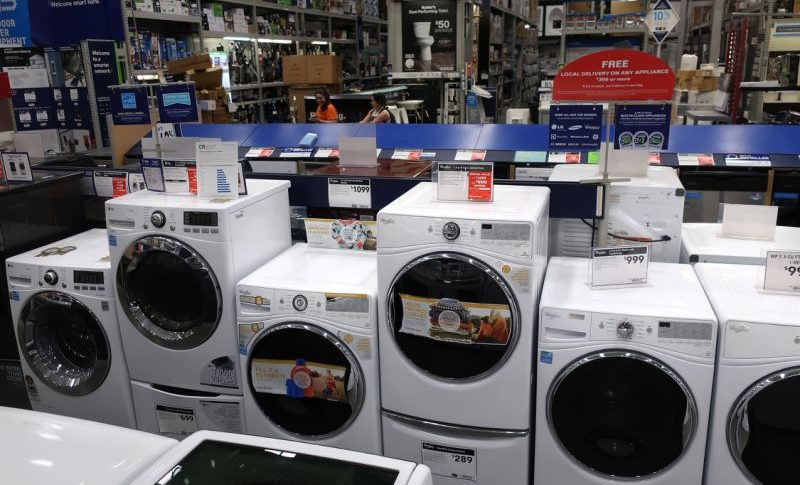 The US Dollar seems to have finally resumed its long term bullish trend that started out early last year. We saw a pullback lower during the first half of this month, but the retrace was over last Thursday and since then the buyers have been in control, with a break during the Easter weekend. The Asian session was pretty quiet with the USD consolidating yesterday’s gains across the board, apart form the JPY which had its own mind today. The Bank of Japan meeting didn’t offer much, besides accepting that inflation will be low for a long time and they can’t do anything about that. BOJ Governor Kuroda promised to keep pumping money in the markets, but that’s not really helping the economy much, or the Japanese economy would be in a much worse place if there was no stimulus programme.

Anyway, the Buck started to resume the bullish trend in the European session after the consolidation in the Asian session. But, things got really interesting from a fundamental perspective after the US durable goods orders report came out. Last month’s report showed a big decline of 1.6% in February, but that was revised higher to -1.1% today. Although in March, orders made a turnaround and grew by 2.7% which is really impressive and core orders excluding aircraft and defense purchases increased by 1.3%, beating expectations by a long way. Although, this is just one great month after a negative one and orders have been pretty volatile recently, so we should see how next month’s report comes out. 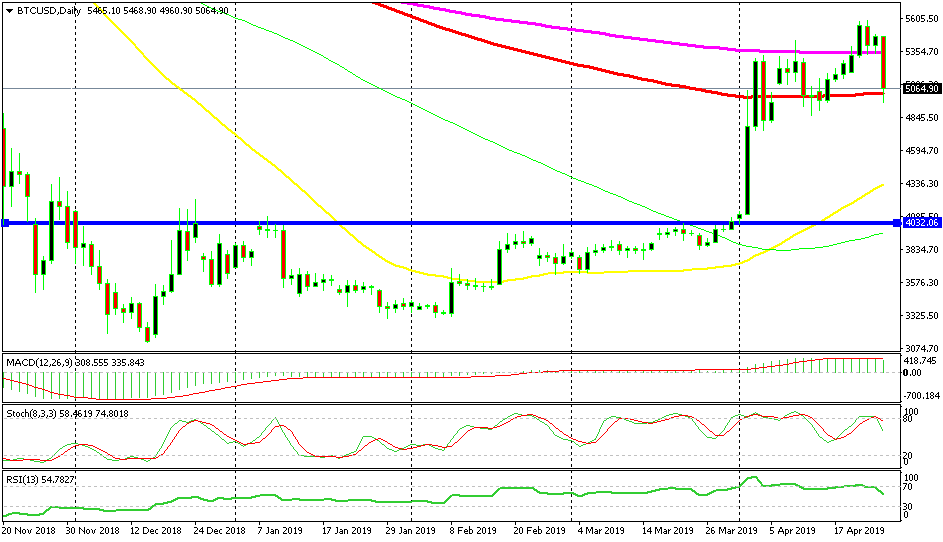 The 200 SMA has turned into support for Bitcoin now

I know we are short on Bitcoin, but we have to highlight good trading opportunities even if they go against our live signals. Bitcoin has now turned bullish and this week it made another big break of the $5,300 level as well as the 200 SMA (purple). Both were providing resistance for Bitcoin but they seem to have turned into support and that area seems like a good place to go long from.

The US durable goods orders report was pretty impressive but the USD doesn’t seem to be taking advantage of it. EUR/USD and other pairs are retracing higher now, but the USD has been on a bullish trend for a week, so a pullback is due. Although, this is a good opportunity to look for a place to buy the USD, so let’s follow the markets now.

The Crypto Market Is Up Today, but Will It Stay Bullish through the Weekend?
6 hours ago