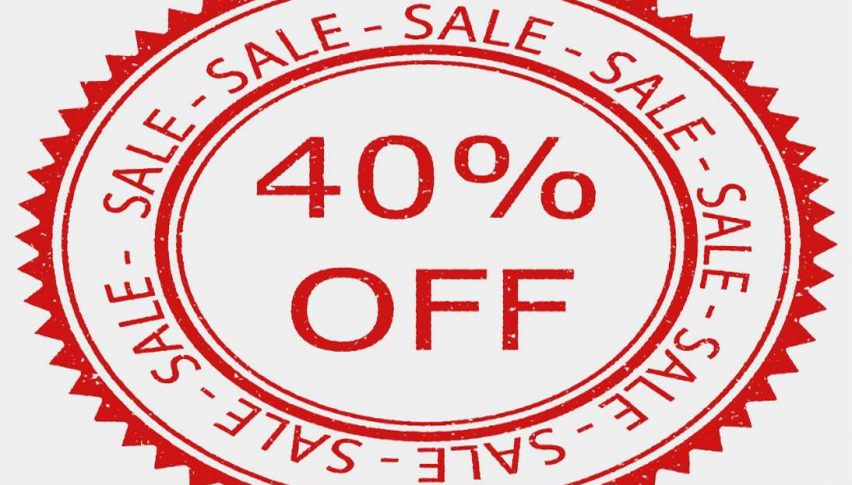 According to a survey by British Retail Consortium (BRC) and Nielsen, shop price inflation in Britain has cooled off in April, for the first time in six months, over increased discounts being offered by retailers to consumers. Shop prices were 0.4% higher in April than they were a year ago, up from 0.9% in March.

Disappointing sales figures in March have driven retailers to put up more products on discounts. Annual consumer price inflation touched 1.9% in March, a little higher than the three-year low of 1.8% in January.