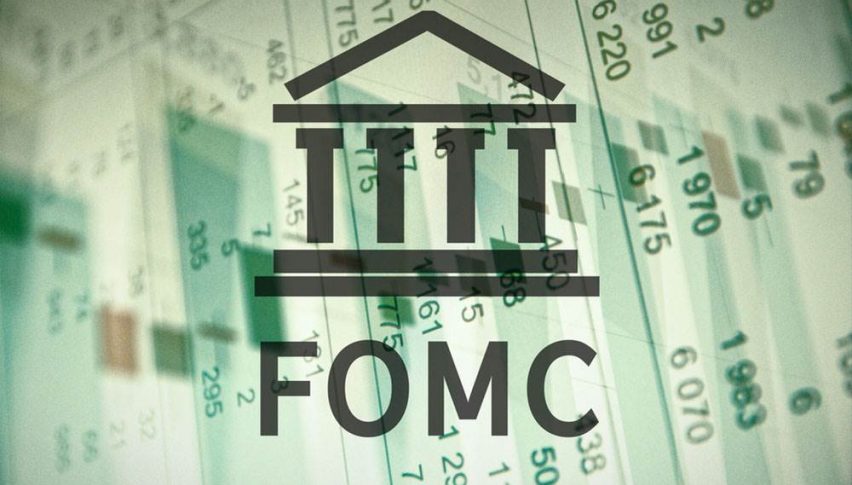 On Tuesday, Trump tweeted to Fed to cut interest rates by one percent for quantitative easing as the US GDP grows at a robust rate of 3.2 percent. US President Donald Trump posted this tweet a day prior to the Fed’s FOMC statement and interest rate decision.

A strong GDP coupled with low inflation has been the main reason behind Kudlow’s and others’ calls for a rate cut. Typically, central banks hike interest rates to keep prices in check when the economy grows.

Since December 2015, the US Federal Reserve has hiked interest rates nine times till the present rate at 2.5 percent. In March 2019, the Fed has also confirmed that there would be no more rate hikes in 2019, even though markets were expecting two rate hikes this year.