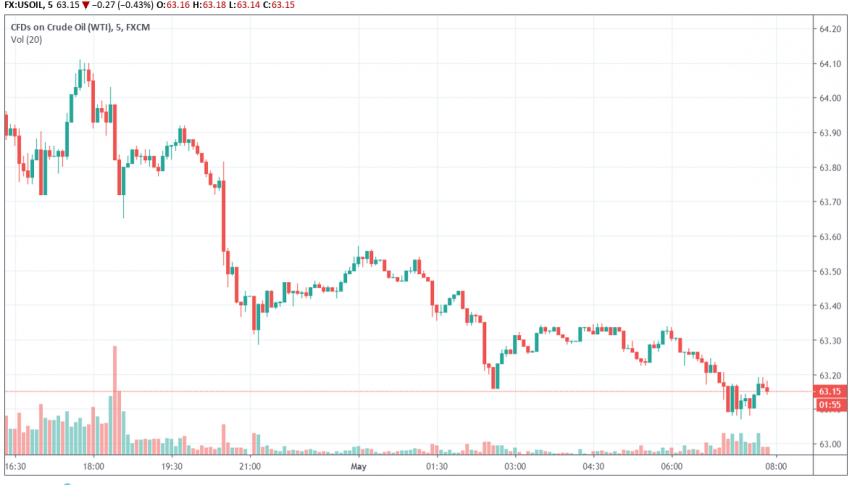 Venezuela’s opposition leader, Juan Guaido, has called for military’s support to oust current President Nicolas Maduro from power. This has led to violent uprisings in the country, which is one of the leading oil producers globally.

So far, these violent incidents have been distributed and brought under control, as confirmed by the government. Markets analysts anticipate no change in oil prices if Maduro manages to stay in power, which seems more likely for now.

Coupled with the severe sanctions imposed by the US, the political unrest in Venezuela could further hinder crude oil supply in global markets. The Venezuelan crisis adds to further uncertainty in a market that is already reeling under production cuts by OPEC and US’s decision to impose full sanctions on Iranian oil.

At the time of writing, WTI crude oil prices are trading closer to the $63 level.