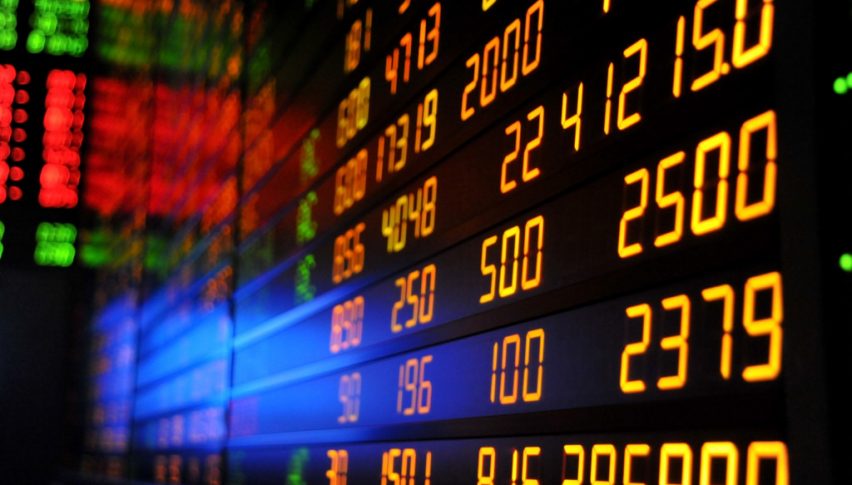 The U.S. Indices Are On The Retreat To Open The Trading Week.

The U.S. equities markets have opened GAP down to kickoff the trading week. A fresh round of saber-rattling in the U.S./China trade standoff is the big story today, led by threats of new tariffs from the White House. At this point, angst over international trade is dominating market sentiment, sending the DJIA (275), S&P 500 SPX (-30), and NASDAQ (-95) tumbling into the red.

It doesn’t happen every week, but equities have a tendency to open the Monday session either GAP up or down in response to the weekend news cycle. For today, the DJIA opened GAP down, putting in a hard test of the 26,000 handle.

Following an extremely weak electronic open, the June E-mini DOW is mounting a bit of a comeback. It appears as though the GAP area in the vicinity of 26250 is ready to be filled in. Here are the levels to watch in this market until the closing bell:

Overview: The pattern throughout 2019 has been for investors to buy dips. This morning has reinforced this tendency, as bidders entered the DJIA with vigor from the 26000 level. The rally from session lows has been relatively strong and indicates that the GAP may be filled in later today or tomorrow. However, for now, it is best to tread lightly in the U.S. indices until the dust clears from the latest round of tariff panic.