Japanese Manufacturing PMI Picks Up in April, Out of Contraction - Forex News by FX Leaders 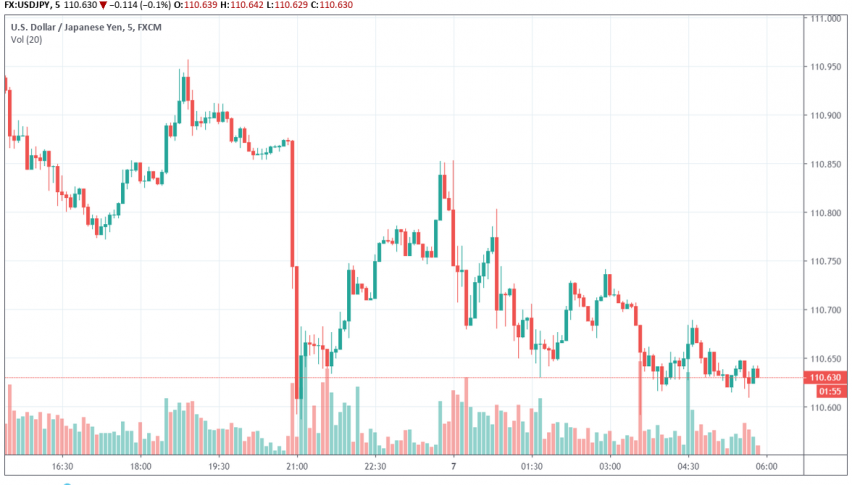 Japanese Manufacturing PMI Picks Up in April, Out of Contraction

Things are looking up for the Japanese economy – the manufacturing sector grew for the first time in April since three months. According to a preliminary survey by Markit, Japanese PMI rose to 50.2 in April from 49.2 in March, showing that it’s out of contraction.

This is the first time since January that the manufacturing PMI has gone above 50 and marked an expansion. The employment index has also shown a rise, which means that the pace at which companies have been creating jobs has also picked up since November 2018.

New export orders, however, fell from 48.1 in March to 47.8. Last week, data releases showed that Japanese industrial output contracted in Q1 2019 at the fastest pace in nearly five years. It is possible that the Japanese economy overall could contract slightly in Q1 2019, as a result.

USD/JPY is trading mostly unchanged at around 110.63, at the time of writing.