What Happens if the Brexit Deal Gets Voted Down Again? - Forex News by FX Leaders 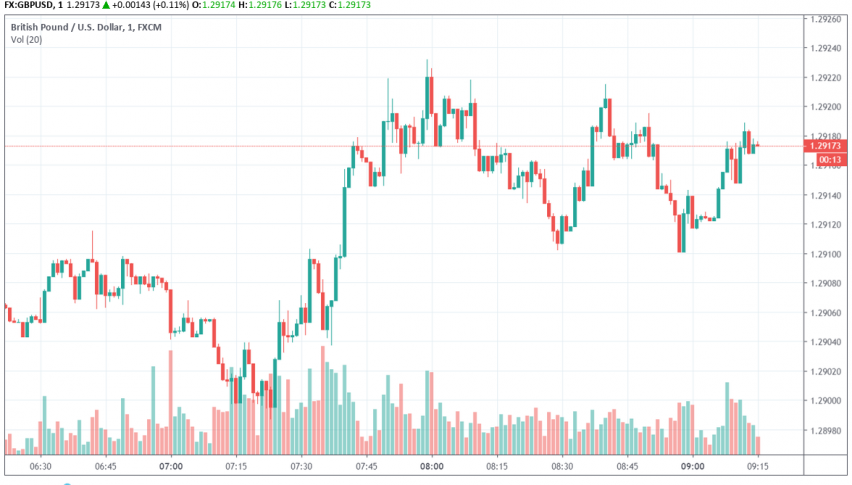 What Happens if the Brexit Deal Gets Voted Down Again?

Things are not looking so good for GBP/USD as long as Brexit remains unresolved. On Wednesday, the Pound touched a two-week low after having fallen 1% since May as investors worry about what could happen if Parliament fails to vote on the Brexit deal for a fourth time.

Cross-party talks have failed to deliver fruitful results so far and PM May’s deal comes back for a vote in the Parliament next month. On Tuesday, her spokesperson confirmed that the deal will be put to vote in the first week of June before summer begins.

Investors are also worried about all the stockpiling that has taken place in the previous months which have helped boost economic figures in Britain lately. The effect of the stockpiling of inventories will soon be felt in the coming months.

Will Theresa May finally hand in her resignation if Parliament votes down her Brexit deal once again?