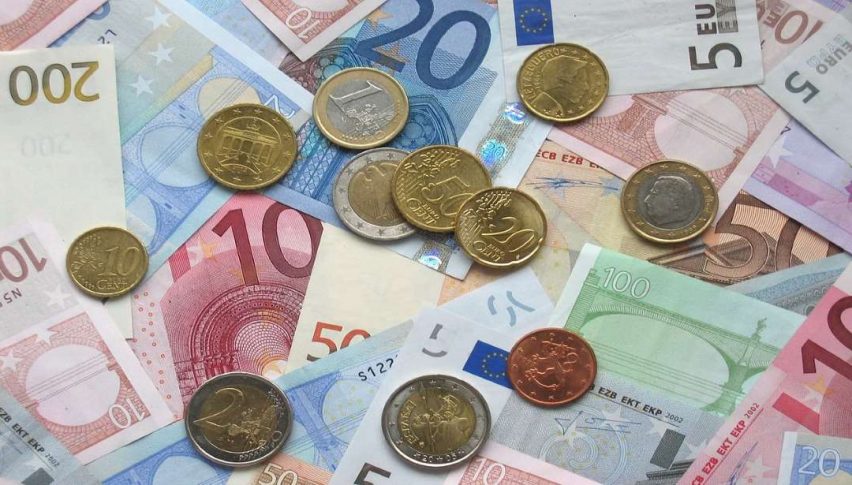 Early Week Levels For The EUR/USD

The Greenback has put up a respectable five forex sessions against the Euro, despite rate-cut projections and trade war hysteria. For the week, the EUR/USD has fallen by more than 70 pips, with daily ranges rotating largely between 1.1250 and 1.1150. While a directional move is on the way, currency players aren’t sure exactly when.

Perhaps a move from 1.1200 will develop in the coming week. Monday features a speech by FED Chairman Jerome Powell and Wednesday brings the scheduled release of the FOMC Minutes. All eyes are going to be on the FED for any clues that an October or December interest rate cut may come to pass. To say the least, the next seven days are going to be important ones for the EUR/USD.

As far as technical levels go, there are few more important than 1.1200 to the EUR/USD. Rates have rotated around this level for the better part of a month, producing heavy two-way action in the meantime.

Here are a few levels to keep a close eye on as next week’s trade gets underway:

Bottom Line: The FOMC Minutes is going to tell the tale for the EUR/USD. If rate-cut doves dominate the conversation, a break north of 1.1200 is likely; if Powell holds the no-cut line, a run beneath April’s low will be in order.

Until the FOMC Minutes release on Wednesday, fading the extremes of this market isn’t a bad way to play the action. This may be done accordingly:

Next week should pan out to be live one on the forex. Enjoy your two-day break and see you back here Monday for the U.S. session opening bell.