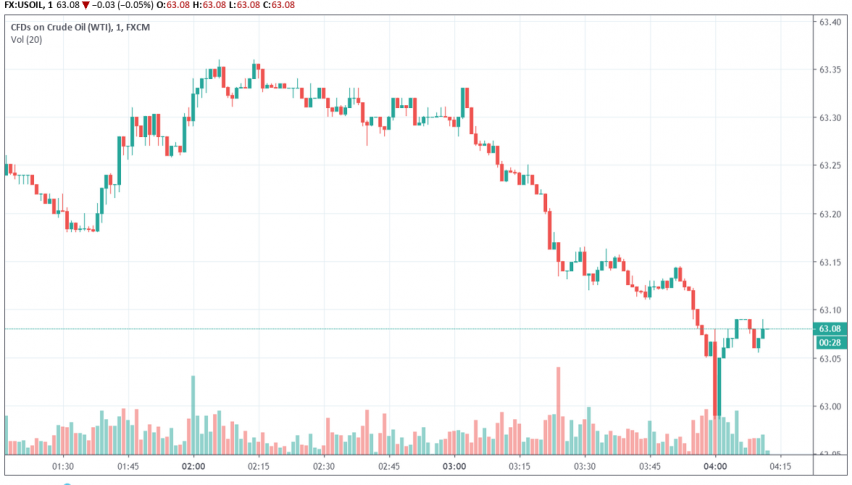 WTI crude oil prices continued to rise, making it the first time this month where oil prices have continued their upward trend for four straight days. Heightened tensions in the Middle East region have compounded concerns about disruption in oil supply, causing prices to rise.

US has also evacuated its embassy staff from Baghdad as a precautionary measure as tensions build up in this region. US President Trump has ordered an air craft carrier group and B-52 bombers armed with Patriot missiles to be deployed in the region.

While the US government maintains that it has no intentions to engage in a military conflict with Iran at the moment, supply risks remain high over this news. Could crude oil test 2019 highs achieved in April over this incident?