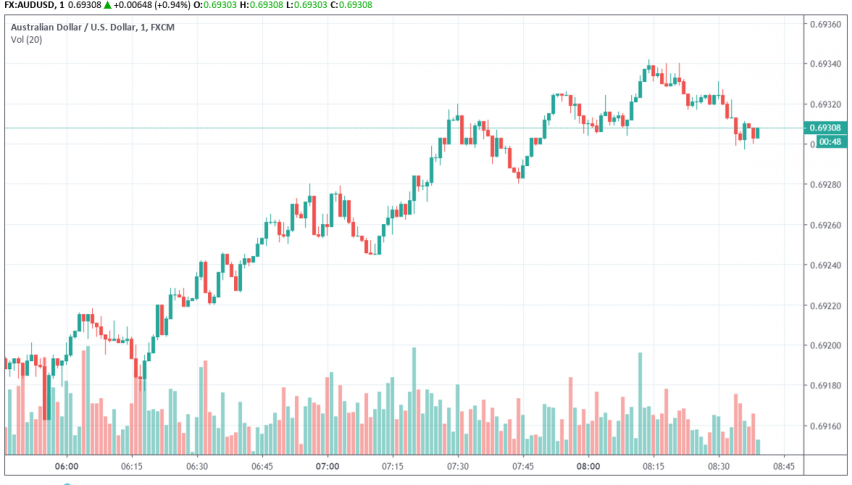 It’s been a good day for the Aussie as a surprising victory of the conservative coalition in the elections helped AUD/USD surge to four-month highs. At the time of writing, this forex pair is trading at around 0.693, well over the 0.6865 low it had touched recently.

However, this sudden boost in the Australian dollar may not diminish chances of a rate cut by the RBA. Economists are expecting the central bank to cut interest rates some time in the coming months.

Recently, the employment data released had weakened the AUD against the US dollar as unemployment levels touched 5.2%. Meanwhile, the US-China trade war uncertainty continues to put pressure on the economy.