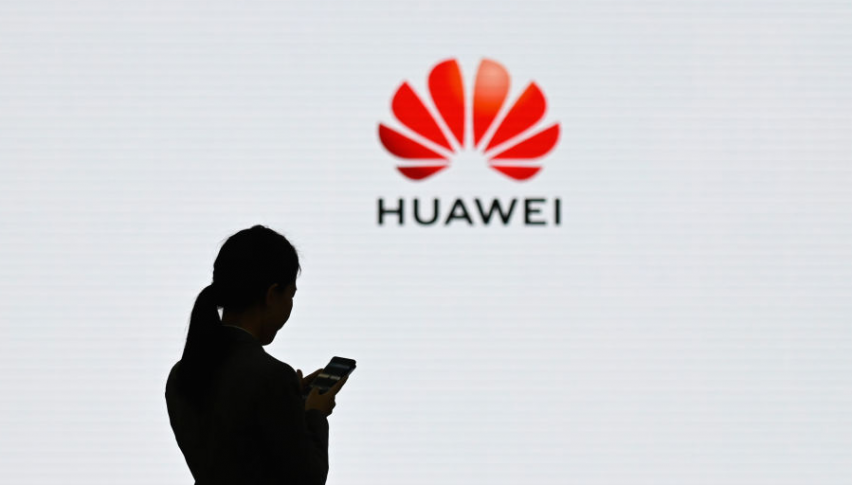 Global Stock Indices Signal a Rebound – Who’s Behind It?

On Tuesday, the global stock exchange indices are pointing higher as traders seem set to shake off losses associated with trading tensions that kicked off the week.

How Are Stock Indices Performing?

Well, multiple factors are influencing the stock trading these days. The US-China trade war is playing a significant role.

Discussions to settle the trade conflict between the US and China seem to face a roadblock, and connections between the economic superpowers have worsened this month, which is driving more and more sell-off in the global stock markets, mainly the New York stock exchange.

The news that the USA has banned China’s telecom giant Huawei Technologies Co. triggered another round of selling in the market.

Well, the stock markets are still bearish, but the pace of drop has slowed down. US executives announced late Monday they would allow some temporary exceptions to an export blacklist against Huawei Technologies Co.

The stock markets took a breather to respond to the positive gesture. By the way, that temporary exception only offers some suppliers and customers of Huawei a 90-day release from severe trade penalties.

Check out our free forex signals
Follow the top economic events on FX Leaders economic calendar
Trade better, discover more Forex Trading Strategies
Related Articles
Can Stock Markets Resume Decline After the Retrace Higher in July?
We remain short on the German DAX30 index, as it continues to find resistance above at moving averages
23 hours ago