Will the US Impose a Ban on Hikvision After Huawei? - Forex News by FX Leaders 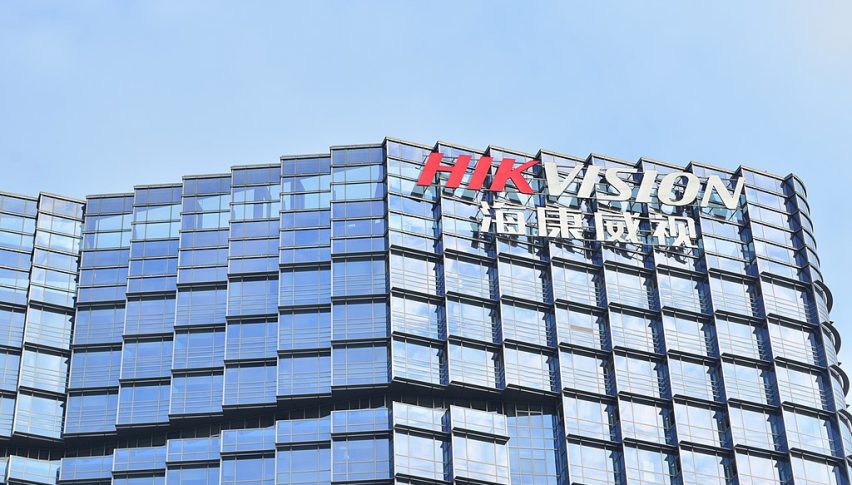 Will the US Impose a Ban on Hikvision After Huawei?

The US-China trade tensions show no signs of abating. The dust has not yet settled after the US imposed a ban on Huawei, and there are already rumors that the US government has found its next target.

According to news reports, the US is considering sanctions on Chinese video surveillance company Hikvision just like the restrictions on Huawei. If this does happen, this would only lead to further flare-up of tensions between US and China in the ongoing trade war.

The US intends to restrict Hikvision from purchasing technology from US companies without special approvals from the government. However, Hikvision remains undaunted so far on these rumors.

The company maintains that it will be able to switch to non-American suppliers to ensure there is no disruptions in its supply chain and operations. So far, there has been no official comment on this news from either the US government or from Hikvision.