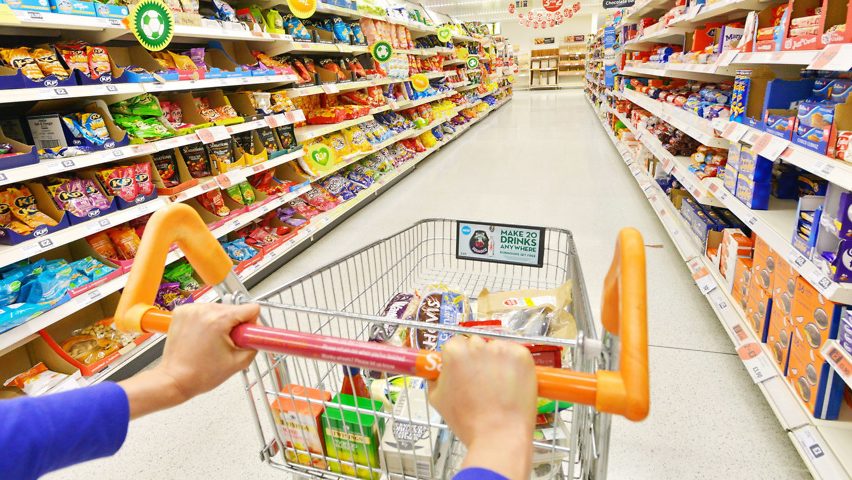 US Session Forex Brief, June 14 – Retail Sales Give the USD a Lifeline

The US Dollar has been on a declining trend in the last two weeks as the weak economic data has piled up, showing that the US economy is joining the rest of the globe in this economic slump that has been going on for more than a year. The US economy was holding up well until recently, hence the major uptrend in the USD since early last year. But, after a number of quite weak economic data from the US and rumours that the FED might cut interest rates now instead of hiking them, traders started thinking that this was probably it for the uptrend in the USD, hence the bearish reversal in the last two weeks and that’s the reason that today’s retail sales report for May was more important than in the other months.

The fact that retail sales turned negative again last month was another reason why today’s report was important. If we saw another negative number, that would make four declines in retail sales in the last six months, which would form a declining trend. But, today’s report was quite positive with headline and core retail sales increasing by 0.5% in May and, most importantly, April’s numbers were revised much higher, which puts the retail sector on the positive side, as opposed to other economic reports which have been weak, such as the manufacturing and services PMI. GOLD was surging again today ahead of a possible weak retail sales report and broke last year’s highs, but it is pulling back lower now since the report was quite positive. On the other hand, the industrial production lost pace again in China in May as today’s report showed, so the weakness in the global economy is here to stay for quite some time. 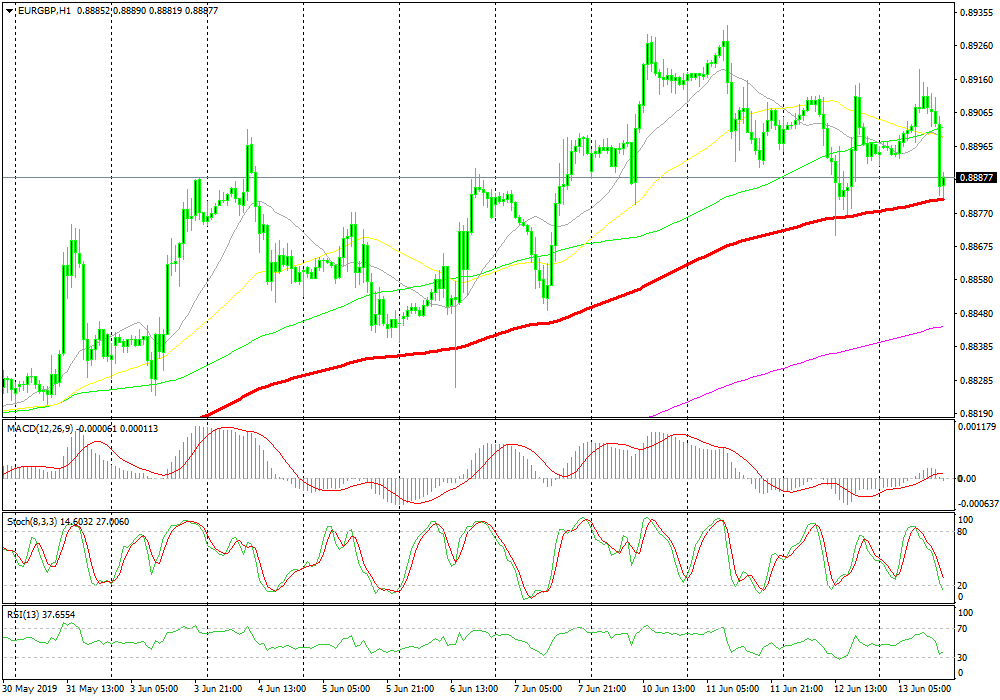 The price is finding support at the 100 SMA

EUR/GBP has been on a bullish trend since the beginning of May when it reversed higher. Since then, the pressure has been completely on the upside for this pair, and the 20 SMA and the 50 SMA have been providing support on the H4 time-frame and pushing the price higher. So, all the retraces lower have been really good opportunities to go long on this pair. Today we are seeing yet another pullback lower but the pullback is now complete as the stochastic indicator suggests, while the 100 SMA (red) is providing support on the H1 chart. The H4 chart is not oversold yet, but the picture in the H1 chart is pointing to a bullish reversal.

The sentiment has finally turned positive in financial markets in the last couple of hours after the retail sales came positive and the numbers from April were revised higher as well. USD/JPY has climbed nearly 50 pips while EUR/USD is heading towards 1.12 again. But, the odds of the FED cutting interest rates in July are not declining.