Bitcoin Surges Over $9,000 as Facebook is Set to Launch its Token - Forex News by FX Leaders 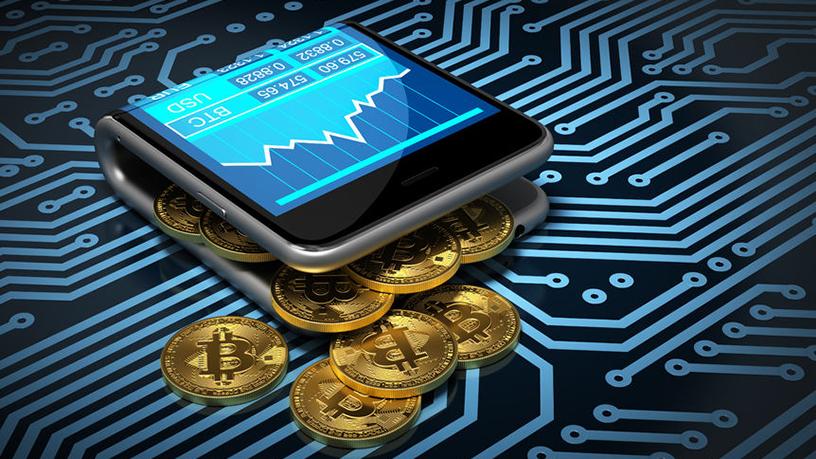 Bitcoin Surges Over $9,000 as Facebook is Set to Launch its Token

The leading cryptocurrency Bitcoin crossed the $9,000 mark during the weekend. Most of the bullish boost was triggered by news that Facebook is soon set to launch its cryptocurrency. Bitcoin, the world’s biggest digital coin, progressed to as high as $9,381.82 in the last 24 hours.

Facebook is a big name, and it’s reportedly set to begin its own crypto token as early as Tuesday. Many websites have leaked specifications of the venture, with one saying that it will let Facebook employees take their salary in the form of the new currency. If that happens, there’s going to be a massive amount of funds traveling in cryptocurrencies, thus, motivating other people to use crypto wallets for the payment of stuff. 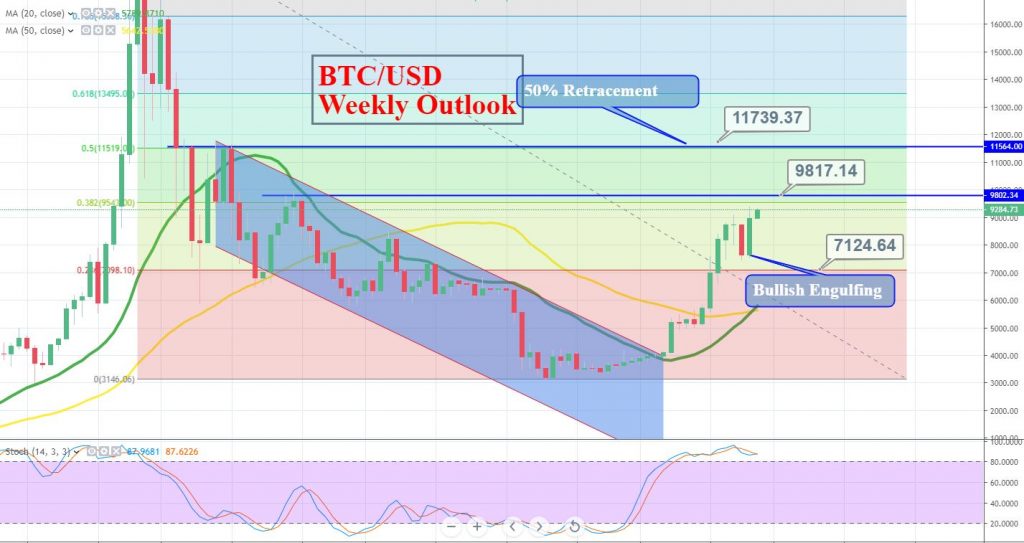