Daily Briefing, July 3 – Brace Yourselves for US ADP and ISM Manufacturing - Forex News by FX Leaders 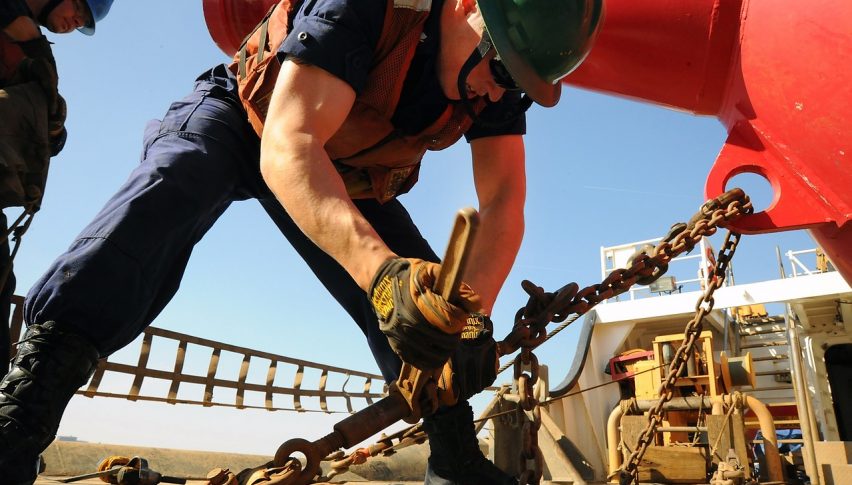 Daily Briefing, July 3 – Brace Yourselves for US ADP and ISM Manufacturing

ADP Data is Out Today

We’re already in the middle of the week, and so far the market has treated us well as we are in green. The Greenback struggled for traction on Wednesday as dimming expectations for any near-term Sino-US trade deal renewed safe-haven demand and sent US bond yields to their lowest levels since late 2016.

Today, investor focus shifts to the advance NFP & ISM manufacturing data from the United States. Are you ready to trade it?

French Final Services PMI – The French services PMI will be observed at 07:50 GMT. It’s also expected to two show no change and stay at 53.1 vs. 53.1 previously.

At 08:30 GMT, the Markit will be releasing the services PMI data for the British economy. The British pound has gained some ground last week, partially due to a more friendly tone on Brexit by the two candidates aiming to become Prime Minister, but lately, the bullish trends have reversed.

In the economic realm, the PMI surveys for June will be released today for service sectors – but as usual, the currency will probably respond mainly to politics. Anyhow, the services PMI isn’t expected to show any change but could remain steady at 51.0 like last month.

Typically, the ADP figures offer a signal about the Nonfarm payroll figures, whether it’s going to be positive or negative, which is why both data share a positive correlation.

The ADP nonfarm employment change is due at 12:15 GMT. The US session will kick off with the ISM Non-Manufacturing PMI along with the private ADP jobs figures for the same month. Forecast for advance NFP was 140K vs. 27K last month. The dollar may gain some support ahead of the news, as traders typically price in the positive predictions.

At 14:30 GMT, it’s worth monitoring the Energy Information Administration’s crude oil inventories. Economists are expecting a draw of -2.8M vs. -12.8M barrels which can extend slight support to the commodity.

Good luck for today and stay tuned to FX Leaders for more updates.

Arslan Butt // Index & Commodity Analyst
Arslan Butt is our Lead Commodities and Indices Analyst. Arslan is a professional market analyst and day trader. He holds an MBA in Behavioral Finance and is working towards his Ph.D. Before joining FX Leaders Arslan served as a senior analyst in a major brokerage firm. Arslan is also an experienced instructor and public speaker.
Related Articles
Weekly Outlook, Jan 25 - 29, 2021: Top Economic Events to Watch This Week
The broad-based U.S. dollar is going to end this week on the bearish track as traders continue to cheer the Joe Biden administration's inaug
17 hours ago 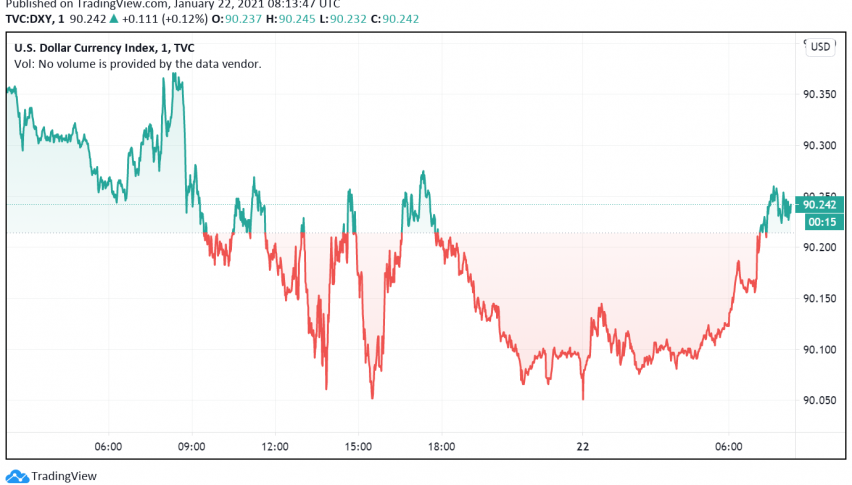