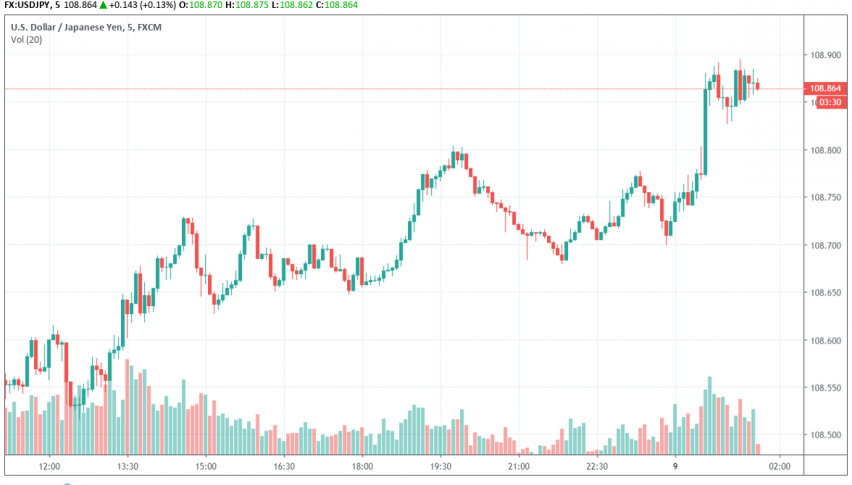 According to data released by the Japanese labor ministry, real wages declined by 1.0% in May YoY, making it the fifth straight month of decline. April’s readings were also revised down to -1.4%.

Total cash earnings also fell slightly by 0.2% YoY in May, from a revised 0.3% decline in the previous month. The bulk of monthly wages, consisting of regular pay, has also declined 0.6% YoY during May.

At first look, this data does not bode well for consumer spending in Japan, whose economy is already reeling under the effects of the trade war between US and China. However, earlier this year, the labor ministry has admitted to using faulty methods to calculate wage growth between 2004 and 2017, making it hard to gauge an exact trend in analyzing this data.

Meanwhile, on Tuesday, USD/JPY continues to trade mostly unaffected by this data release. At the time of writing, this forex pair is trading at 108.86.