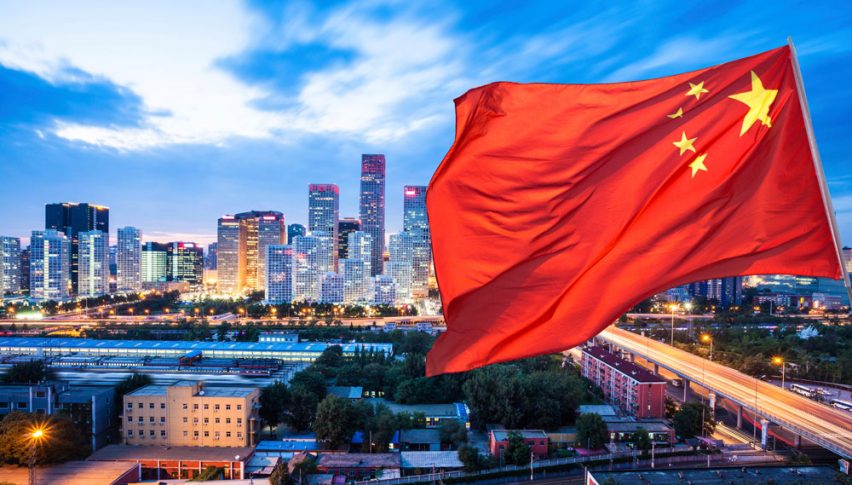 China’s PPI stayed flat YoY in June, according to data released by the National Bureau of Statistics, coming in lower than May’s rise of 0.6% and the forecast which was for a 0.3% rise.

Produced price index (PPI) is a key measure of industrial demand, and the recent cooling down renews worries about a slowdown in the Chinese economy on the back of the ongoing trade war with the US. June’s PPI was the lowest reading since August 2016.

Meanwhile, consumer prices grew at the same pace as in May, when it touched a 15-month high. Chinese CPI rose 2.7% YoY in June, driven by a surge in food prices, especially in fruits and pork products.

A worrying sign, however, is the slowing down in factory activity in China – a leading manufacturing hub globally. Higher tariffs imposed by the US over the trade dispute as well as weaker domestic demand have suppressed new goods orders in June.