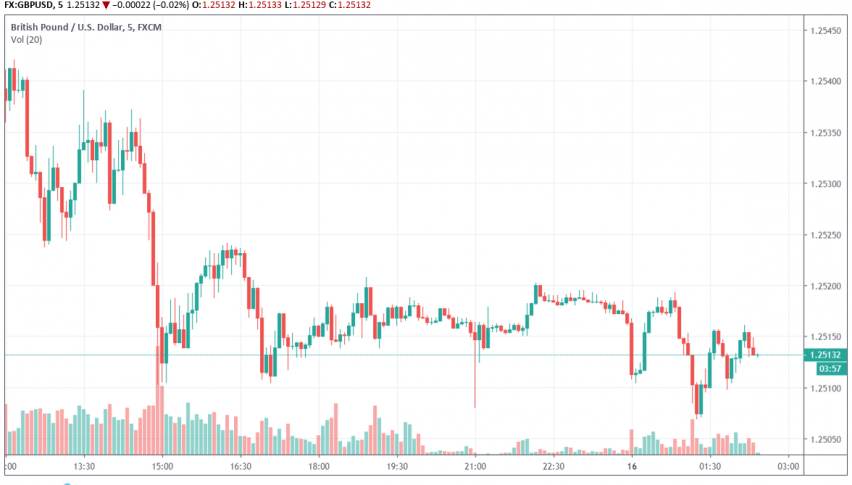 After a few days of bullish run owing to the weakness in the US dollar, it’s back to weakness in GBP/USD as Brexit worries reappear on the horizon once again. At the time of writing, GBP/USD is trading at around 1.251.

There are increasing concerns in the markets about Boris Johnson becoming UK’s next Prime Minister when the results are announced on July 23. This has increased the likelihood of a no-deal Brexit as Johnson is a known Eurosceptic who has repeatedly campaigned for Britain to exit the EU on October 31, with or without a deal.

In addition, markets are concerned about a slowdown in the UK economy during Q2 2019, which have increased the possibility that the Bank of England could soon cut interest rates. The US dollar, meanwhile, strengthened slightly on Monday, causing further bearishness in GBP/USD.